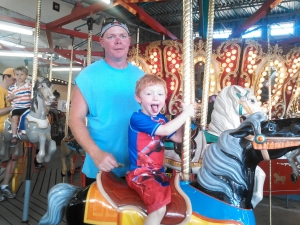 While swimming in the Atlantic Ocean, Andrew, 17, was caught by a strong current that took him farther from shore and kept him from returning in the rough surf. From the beach, his mother’s partner, Manley, 43, heavy equipment operator of Wilmington, Delaware, waded and then swam to a point near him.

He calmed Andrew and then instructed him on how to return to shore. Andrew followed his directions and safely returned to the beach, where he collapsed. Manley, however, began to struggle in the water.

Firefighters as well as a police officer arrived, entered the water, and attempted to rescue Manley, but conditions were too rough, and they were pulled back to shore.

Manley’s body washed ashore shortly. He could not be revived, as he had drowned.

Medal Presentation to the family of Michael J. Manley, Sr.

Executive Director Eric P. Zahren presented the Carnegie Medal to the family of posthumous Carnegie Hero Michael J. Manley, Sr., who died September 27, 2015 attempting to save his girlfriend’s son from drowning in the Atlantic Ocean.

His girlfriend, Amy Jo Fosdick and her son, Andrew Short, accepted the Medal on behalf of Michael J. Manley, Jr., the son of Manley and Fosdick. 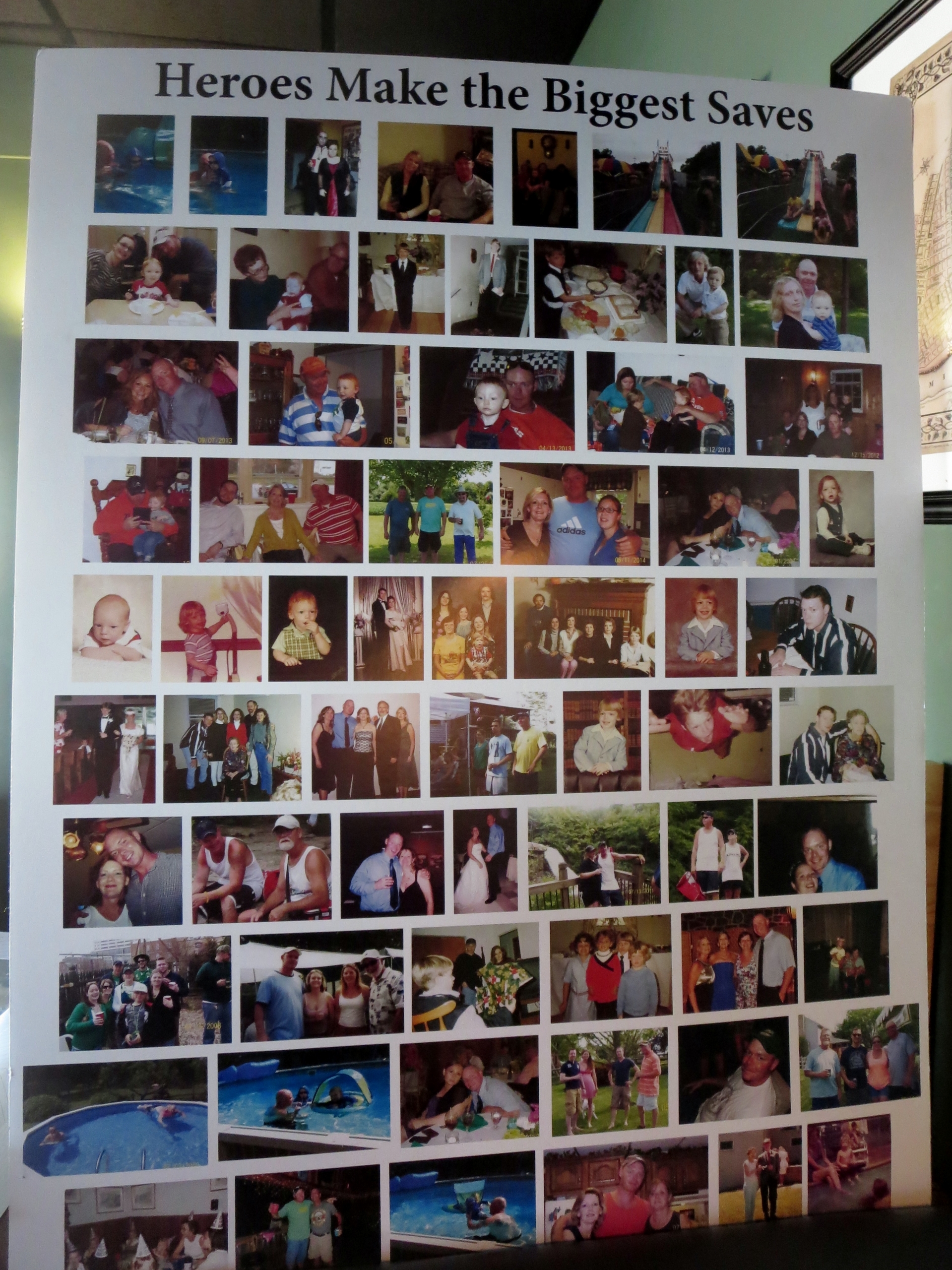 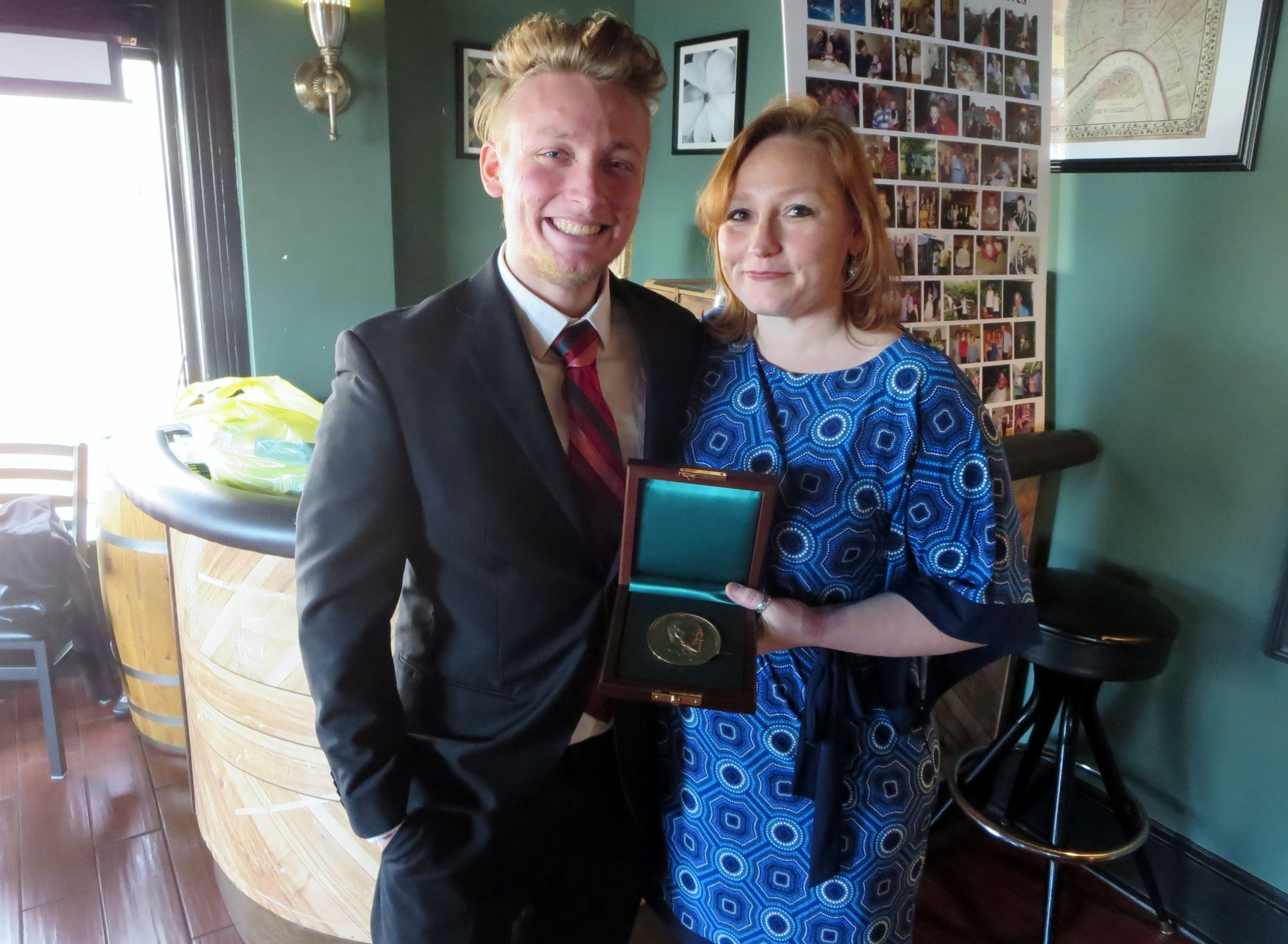 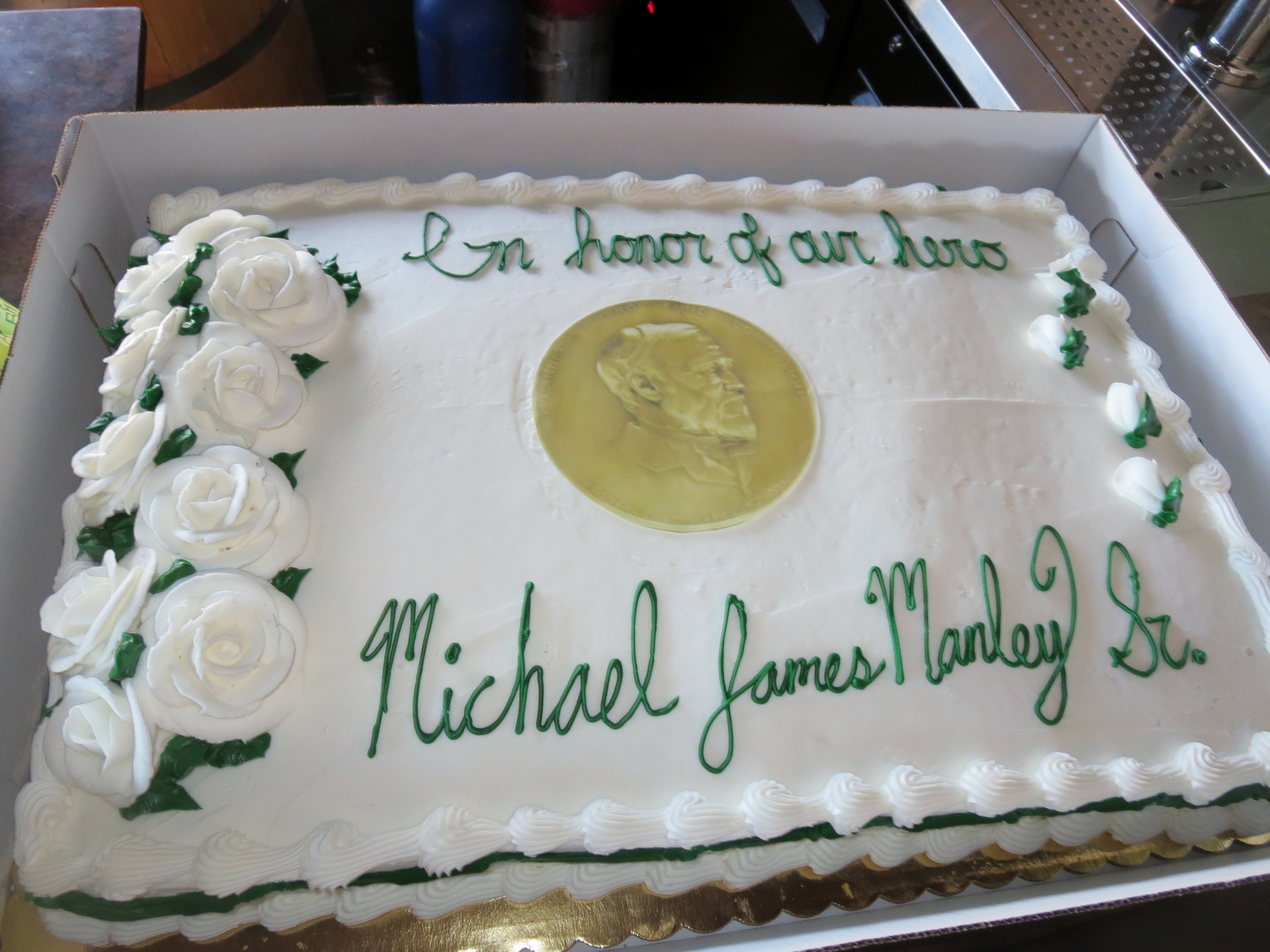 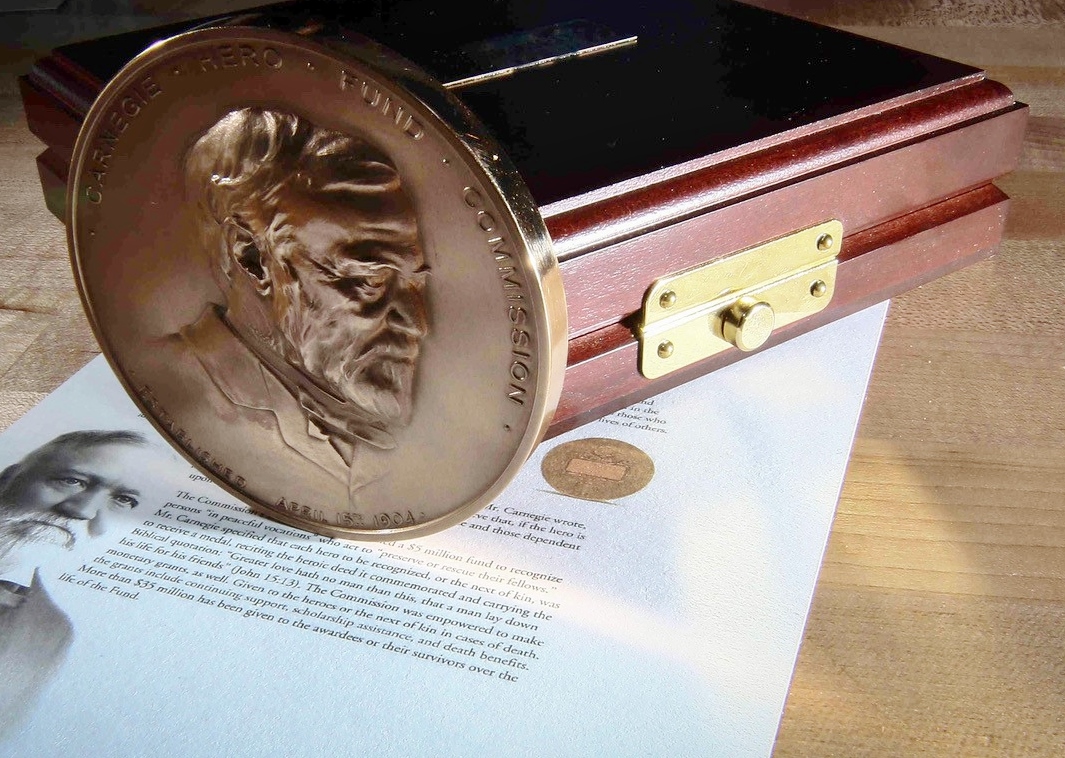