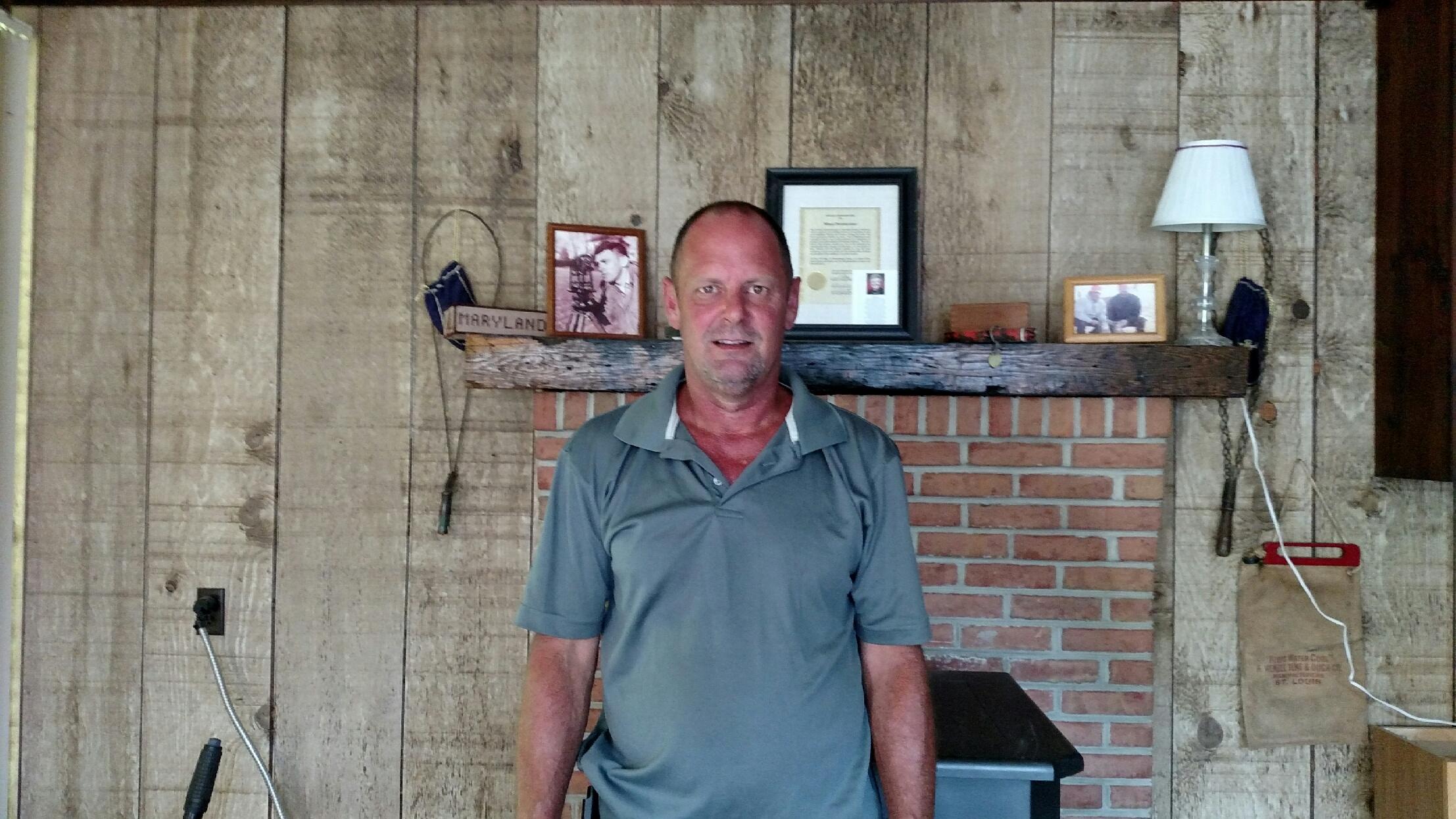 Towers, 87, was in a first-floor bedroom of her two-story house when propane gas that had leaked into the structure exploded before dawn and set fire to it. The explosion dislodged floorboards throughout the first floor, including in Towers’s bedroom, where her bed was upended.

Peddicord, 45, maintenance director, responded from the house next door and with a neighbor, Lee, 60, retired plumber, entered the damaged structure through its front door, despite flames at its rear that were rapidly growing and spreading.

In dense smoke they proceeded to Towers’s bedroom, which was at the front of the house, and found Towers, badly injured, trapped in the debris. Together the men worked to free her, after which Peddicord carried her to the front door.

Another responding neighbor took Towers from him and to safety. Peddicord and Lee escaped the house just before flames engulfed and destroyed it.

Towers was not burned but died shortly of her injuries. Peddicord and Lee recovered from smoke inhalation and cuts to their legs.