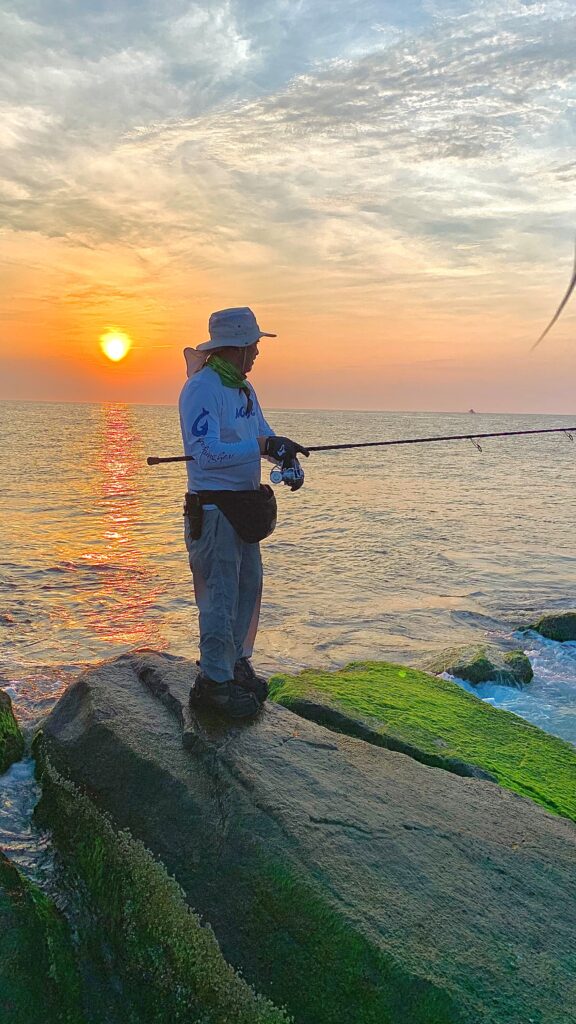 Despite being a poor swimmer, 64-year-old Mark S. McAuliff immediately entered the Atlantic Ocean after being alerted to a 16-year-old girl who was struggling to return to shore on Aug. 16, 2019. He had been driving on a beach in Seaside Park, New Jersey, when the girl’s sister asked him for help. Donning a life jacket, McAuliff, a 54-year-old retired carpenter of Milford, New Jersey, ran into the water and swam to the girl. The panicking girl grabbed onto his neck, and McAuliff turned her around and grasped her under the arms. He attempted to swim toward shore with the girl, but the current thwarted his efforts. Lifeguards responded and, with a rescue rope and flotation buoys, swam about 180 feet to them. McAuliff and the girl each clung to a buoy and lifeguards on shore towed them to shore. On shore, the girl vomited water and was taken to the hospital. McAuliff was nearly exhausted, but recovered.