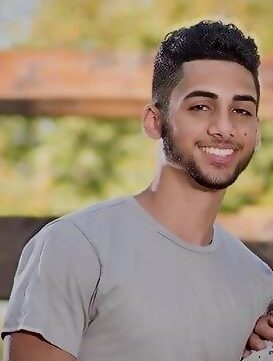 After smoke filled his Bronx, New York, sixteen-story apartment building in the early hours of June 9, 2019, 19-year-old student Lucas Y. Silverio Mendoza and his family descended the building’s stairs, he and his cousin assisting his grandmother, who had mobility issues. Around floor 14, the family passed 3-year-old Yasleen Moreno, who was crying and alone in the stairwell. Instructing his cousin to continue helping his grandmother down the stairs, Silverio Mendoza turned back, returned to the 14th floor landing and reached for Yasleen. Before he could get to her, flames and smoke exploded through a trash compactor chute door, buckling nearby walls, blowing open several nearby doors including the one to the stairwell and filling the area with flames and smoke. The explosion badly burned Silverio Mendoza and Yasleen, separating them, and blowing Silverio Mendoza down a full flight of stairs where he hit his head on a concrete wall. The cousin retrieved Silverio Mendoza and, along with others, helped him from the building. Yasleen was later found on the 12th floor by a firefighter, who carried her to safety. Both Silverio Mendoza and Yasleen died later due to their injuries sustained in the blast.