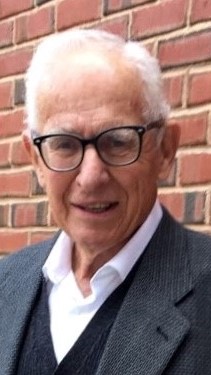 A 77-year-old man was spending time in the reading room of a Winchester, Massachusetts, library on Feb. 24, 2018, when a 23-year-old man began stabbing a woman with a 10-inch hunting knife. The woman screamed as the assailant, who did not know her, stabbed her repeatedly in the head, neck, and upper body. Lester Robert Taber, Jr., a retired engineer of Winchester, stood and moved toward the assailant shouting at him to stop. The assailant paused his attack on the woman, and attacked Taber, eventually wounding Taber’s upper arm. As Taber engaged with the assailant, the woman attempted to flee, but the assailant chased her and stabbed her until she collapsed, mortally wounded. Other library patrons surrounded the assailant, who was by then unarmed, and he surrendered. Taber was treated at the hospital for a 6-inch laceration to his arm, but he recovered.