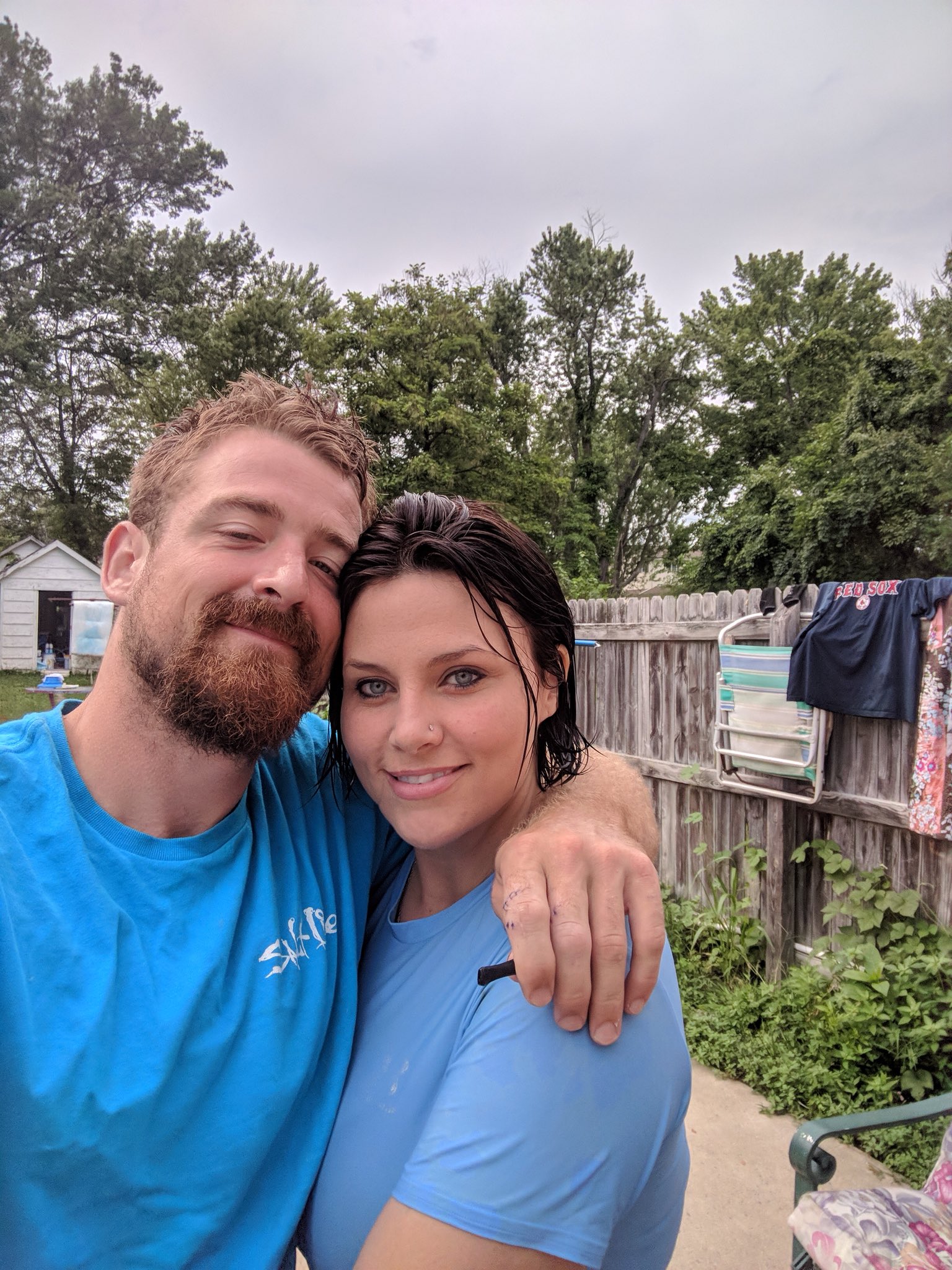 During heavy rain, motorist Daniel E. Samis, 67, was stranded in his car on a flooded section of road Aug. 31, 2018, in Bel Air, Md. Driving nearby, 31-year-old Kyle Bowman, a tree trimmer from Aberdeen, Md., and his partner, Melissa Anne Lehew, 34, of Darlington, Md., saw Samis’s car and stopped at the scene.

Bowman backed his pickup truck to the water’s edge about 100 feet away and, after tying a rope to his truck’s rear, waded toward Samis’s car holding the other end of the rope. Lehew, also holding to the rope, followed. Shortly, Lehew lost her footing and fell into the water. Bowman went to her and helped her to her feet, but they became separated.

Lehew was carried downstream by the current and away from the scene, drowning. Samis’s car, with him inside, was also washed away and his body was later recovered from his car. Bowman exited the water safely.