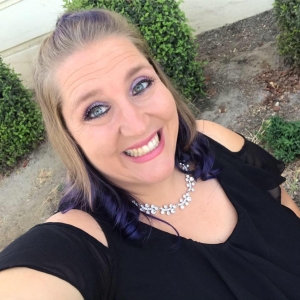 A 38-year-old mother died Feb. 7, 2019, after entering her Bakersfield, Calif., burning home in search of three of her daughters. Kristina Jean Stratton was away from home when her 17-year-old daughter who was home with Stratton’s younger daughters, ages 9 and 8, and son, called and said the home was on fire and she and the girls could not leave the second floor. The son had safely exited through the front door. Stratton returned home to find that flames had engulfed a downstairs bedroom and smoke obscured the top of the staircase. Meanwhile, the girls had exited out a second-floor window and made it safely to the ground of the home’s backyard. Unable to hear them yelling from behind a backyard gate, Stratton entered the home and was not seen outside again. Firefighters found her in the younger girls’ bedroom. Stratton, who had suffered burns and inhaled smoke, died. The three girls were taken to the hospital for treatment of smoke inhalation and recovered.