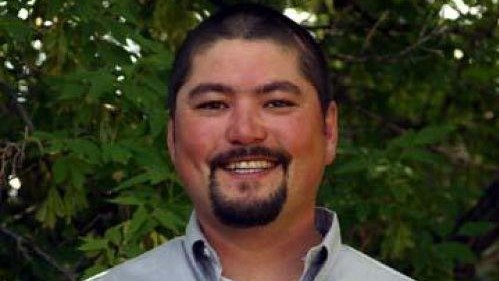 After a June 23, 2020, helicopter crash in a Rathdrum, Idaho, field, 42-year-old attorney Kinzo Heath Mihara, of Hauser, Idaho, ran to the scene. By then, one of the two occupants, a flight instructor, had seen flames inside the cockpit and rolled out of it to safety, but a 78-year-old man remained inside amid flames and blistering heat. Mihara and the flight instructor opened the door nearest the man, and Mihara reached into the burning cockpit to grab the man’s arms, but he lost his grip. Taking off his outer shirt and using it to cover his hands and forearms, he reached in again and grasped the man by his shirt, pulling him from the cockpit to safety. Mihara and another motorist with paramedic training who had also stopped at the scene ushered the men away from the flames and the other motorist began first aid. Both men suffered extensive burns and were taken to the hospital. The flight instructor was hospitalized for more than six months and continues to recover. The other man died three days later.