Cook, 25, was surfing in the Pacific Ocean at a point about 600 feet from shore when a tiger shark about 11 feet long attacked him, severing his left leg above the knee and inflicting a severe hand injury. Standing on a paddle board in the water about 500 feet away, Bowthorpe, 33, filmmaker of Haleiwa, witnessed the attack.  He immediately went to Cook, who by then had gotten back onto his board in the bloodied water.

As he neared Cook, Bowthorpe saw that the shark was still in the immediate vicinity. When the shark approached them, Bowthorpe thrust one end of his paddle against it to push it away. Cook moved to Bowthorpe’s board but ended up in the water, and Bowthorpe then lay prone atop the board and pulled Cook onto his back.

With Cook holding to him as best he could, Bowthorpe paddled about 1,300 feet over an indirect course to shore, having to stop a few times to secure Cook. In wadable water, another man helped pull Bowthorpe and Cook to the beach. Bowthorpe and others then carried Cook to the highway, from which he was taken to the hospital.

Cook was detained there for treatment of severe injuries and was later fitted with a prosthetic leg. Bowthorpe was fatigued but uninjured. 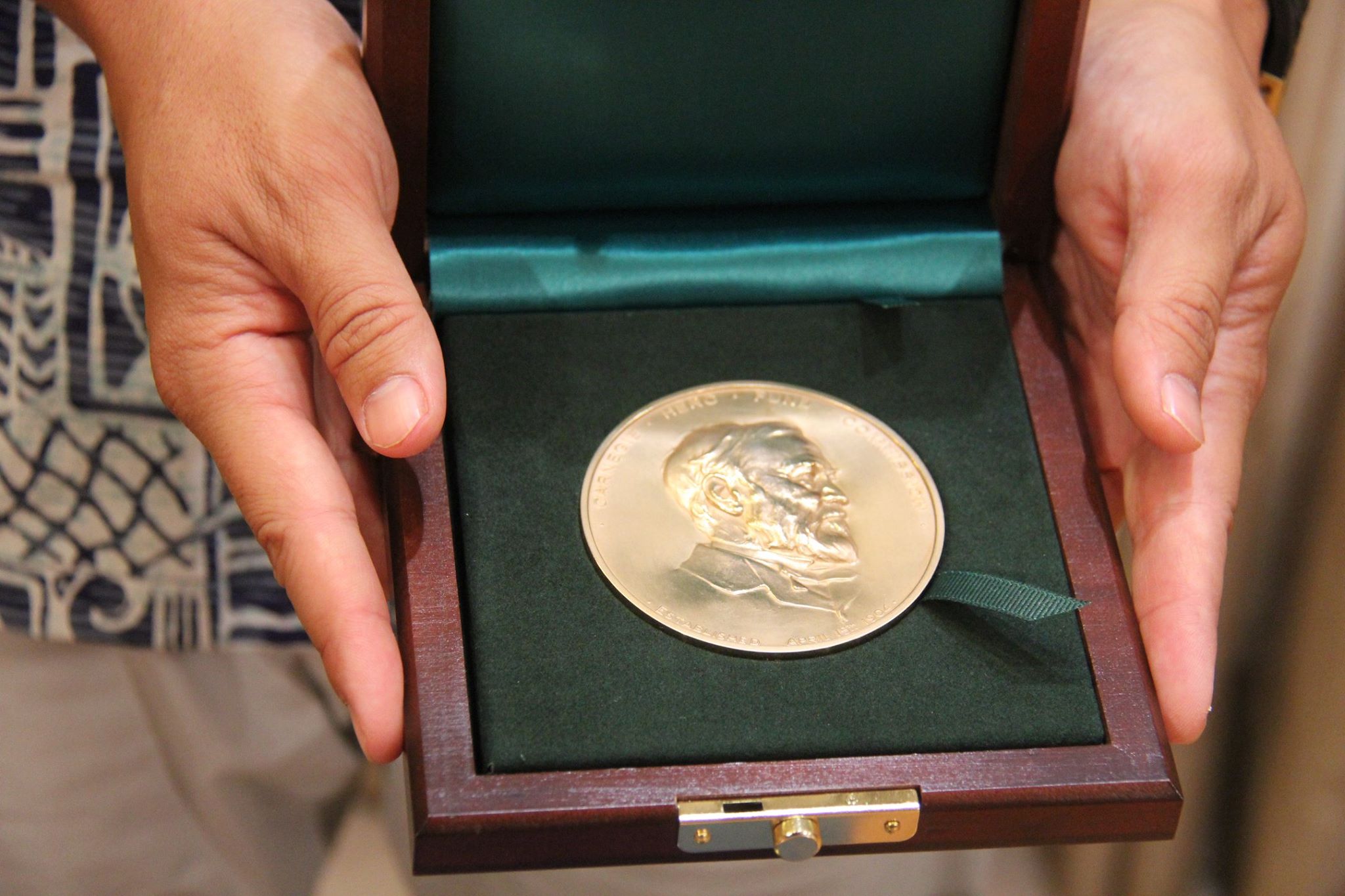