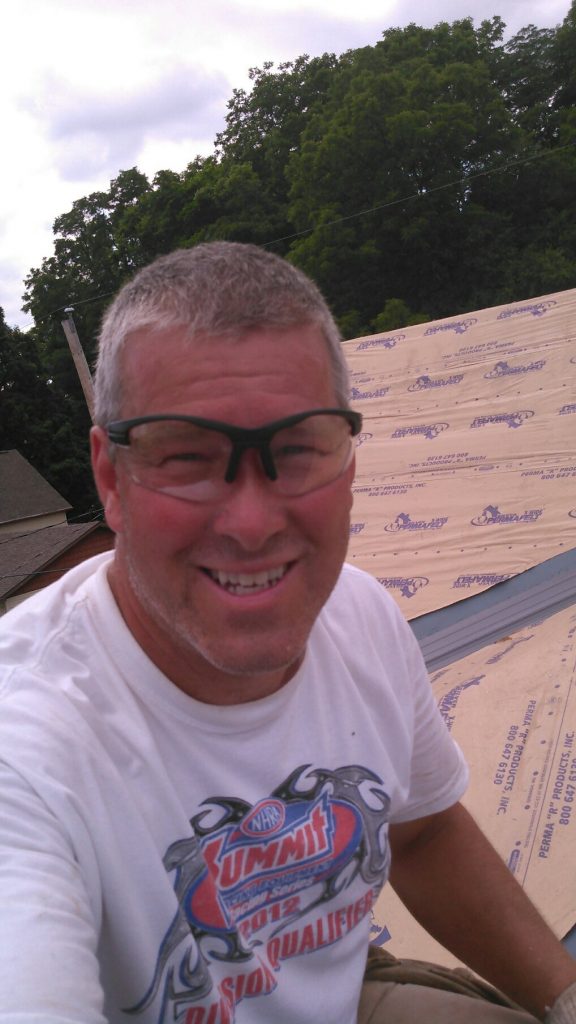 Ethan, 8, was being attacked by four large Rottweilers in the fenced-in backyard of a house he was visiting. Hansen, 46, construction company operator, was working about 300 feet away, on an adjoining property.

Alerted to the attack, Hansen scaled the fence and then ran to where the dogs were surrounding Ethan as they kept up their attack. Screaming at the dogs, Hansen reached among them, grasped Ethan, and picked him up.

He carried Ethan up the stairs to a deck at the back of the nearby house, the dogs following and attempting to continue their attack on the boy. Hansen attempted to open one of two doors leading to the house but found it locked. Successful in opening the second, he took Ethan inside the house, but the dogs followed them. Hansen secured Ethan in one of the rooms of the house and then got the dogs back outside.

Ethan was flown to a hospital for treatment of numerous bite wounds about his body. Hansen sustained scratches to his face, arms, and legs, and he recovered.