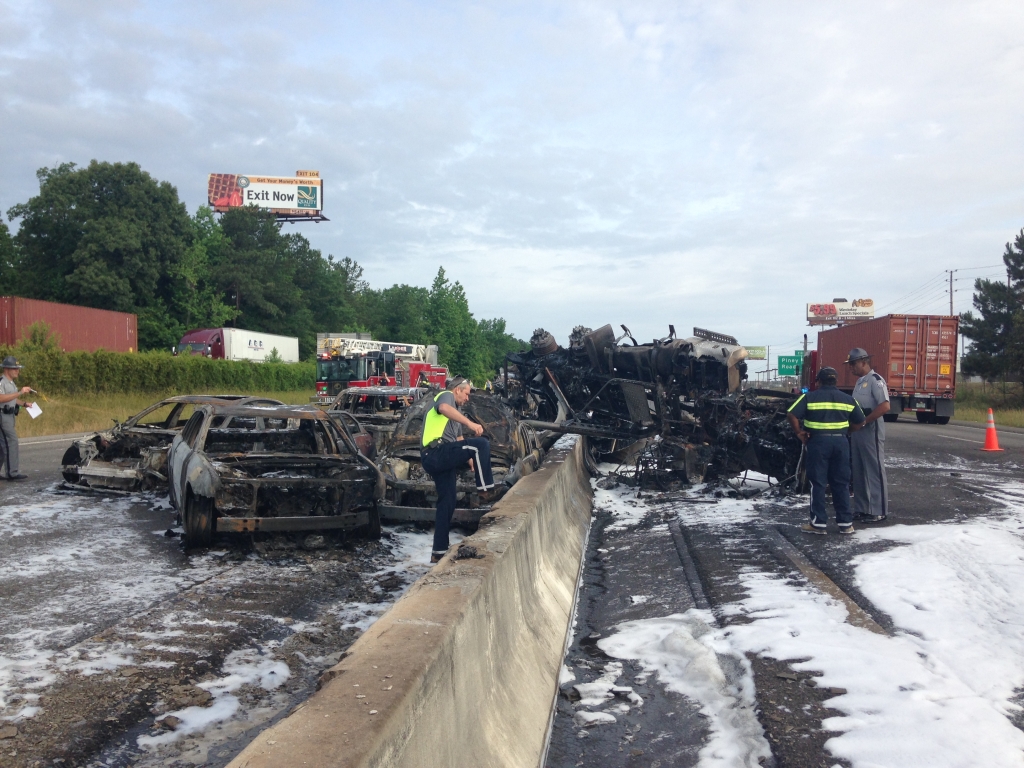 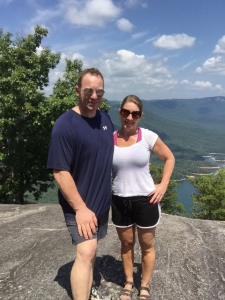 Miller, 44, was the driver of a tractor-trailer that, in an interstate highway accident before dawn, struck several vehicles and, bursting into flame, came to a rest, turned onto its side, partially atop the concrete medial barrier. The rig was hauling 8,500 gallons of gasoline in its tank trailer, which ruptured in the accident, freeing part of the cargo. Miller remained in the cab, trapped in the driver’s seat.

Winters, 47, registered nurse, was already at the scene, having stopped for another accident. Witnessing the tractor-trailer crash, he ran from the burning wreckage but then returned to it. As Miller screamed for help, Winters climbed atop the tractor, reached through a window opening, and grasped her about the arms. He pulled, but Miller did not budge. Returning to the pavement, Winters kicked at the windshield, which was partially dislodged. He then grasped the glass and pulled on it, creating an opening to the cab. Intense heat forced Winters back as Miller freed herself and crawled through the windshield.

Winters and another man aided her to her feet and took her to safety moments before flames grew to engulf the rig and other involved vehicles, destroying them. Miller required hospitalization for treatment of her injuries, including a minor burn. Winters suffered lacerations to his arms, and he recovered.