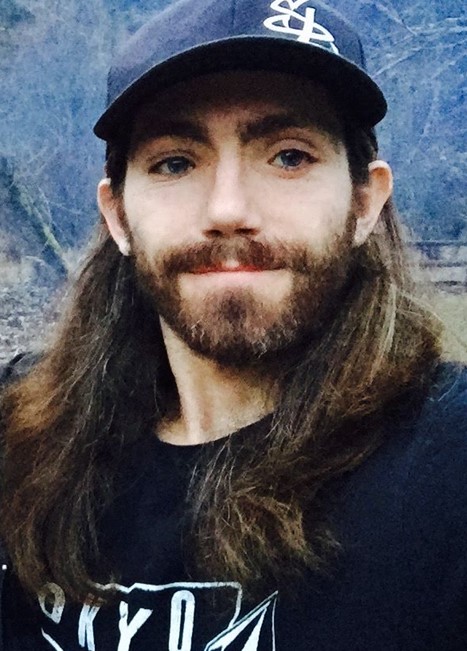 Three young children, ages 10, 6, and 3, were canoeing with their father April 26, 2019, in the Salmon River near Riggins, Idaho, when the canoe tipped and the children and their father entered the cold, swift-flowing water. From the bank nearby, the children’s uncle as well as their cousin, Keawe Michael Pestana, a 34-year-old, Donnelly, Idaho, laborer, who was deaf and could not speak, entered the water and swam into the river on a course to intercept the children, but the current carried them downstream past them. The uncle, tiring, exited the river, but Pestana remained in the river. He was last seen in a circular current near the bank, before submerging and drowning. The current pushed the children and their father into a calm eddy about a half-mile downstream, and they exited the river, unharmed.