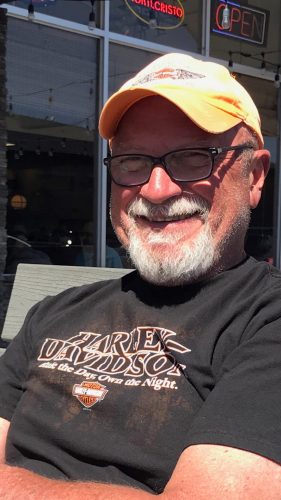 A retired construction consultant, 68-year-old Julius A. Ortenzo, of Prescott, Ariz., was inside a car on a remote highway in Ash Fork, Ariz., when he witnessed an SUV on fire after a violent collision with another vehicle on Aug. 30, 2018.

Stopping nearby, Ortenzo heard children in the vehicle screaming for help. He ran to a backdoor, where he pulled 6-year-old Ava Castelhano through the window opening. Despite rapidly spreading flames and intense heat, Ortenzo then removed Axel Castelhano, a 5-month-old boy, and Addison Castelhano, 9. Aided by another motorist, they guided the children to safety.

Ortenzo then saw the children’s mother, 31-year-old Rebecca Castelhano, crawling toward the driver’s window opening from the front, passenger seat. He returned to the car and helped her out of the window. An effort was made to remove the father of the family from the driver’s seat, but it was not successful.

The vehicle was shortly engulfed and the father and one child, a 3-year-old girl, perished. The mother and surviving children all recovered. Ortenzo was treated at a medical center for abrasions on an arm and both knees. He also sustained burns to fingertips on both hands.