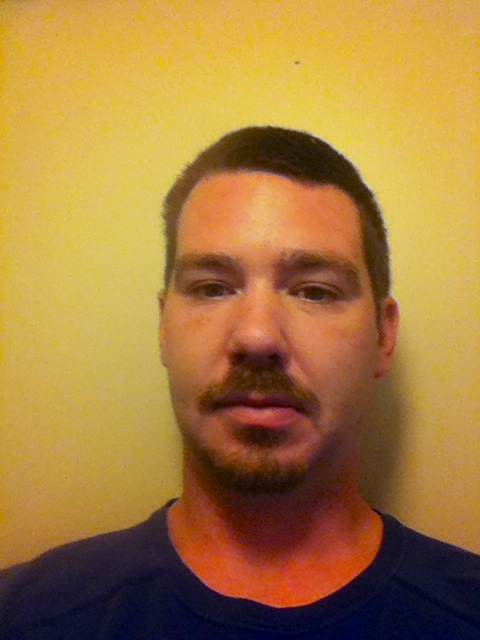 While skating, Hitchcock, 51, broke through ice covering much of Collins Lake, at a point about 30 feet from a bank that was difficult to access. Holding to the edge of solid ice, he shouted for help.

Kolanchick, 34, mason of Albany, New York, who was ice fishing about 900 feet away, ran across the ice to a point about 10 feet from the edge of the hole created by Hitchcock’s fall. He tied a rope around a stick and threw it to Hitchcock, who grasped it, but as Kolanchick pulled, the rope slipped off the stick.

Kolanchick then maneuvered to the edge of the hole, where he tossed one end of the rope to Hitchcock. The ice bent under Kolanchick’s weight as he did so, and the 38-degree water flowed onto it and soaked Kolanchick’s clothes. Kolanchick attempted to pull Hitchcock from the hole by means of the rope, but he slid on the ice.

He then tied the rope around Hitchcock’s wrist, backed from him, and drilled a hole in the ice using his ice auger. Sitting on the ice, he stuck a heel in the hole for leverage and pulled Hitchcock from the open water.

Kolanchick then towed Hitchcock on his sled over a 1,500-foot course on stable ice to an accessible point of the bank.

Hitchcock was taken to the hospital, where he was treated for hypothermia. Kolanchick sustained only minor ill effects and did not seek medical attention. Both men fully recovered.