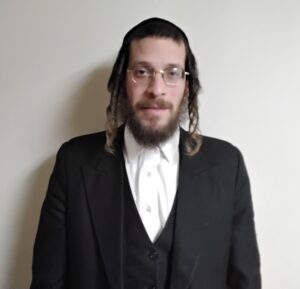 A 71-year-old man was mortally wounded after a man armed with a machete entered a home containing 70 people and swung it indiscriminately, slashing anyone near him. Those in the Monsey, New York home had lingered there after a Dec. 28, 2019, religious ceremony. Josef Gluck, 32, of Monsey, who managed the synagogue next door, fled the home with others and while many took shelter in the synagogue, Gluck reentered the home. Seeing the wounded man, who was recovering from recent heart surgery and had mobility issues, in the dining room, Gluck shouted for him to flee or hide, but the badly injured man couldn’t move. As the assailant entered the dining room, Gluck shouted at him, intending to goad him into following him outside. When the assailant failed to follow, Gluck entered the house again and threw a small table at the assailant, striking him. The assailant chased Gluck outside, and Gluck ran toward the synagogue, warning those inside to lock the doors. The assailant fled the scene, Gluck following to record his license plate number. Police used that information to find and arrest the assailant two hours later. The 71-year-old man died from his injuries three months later. Four others who were injured recovered.