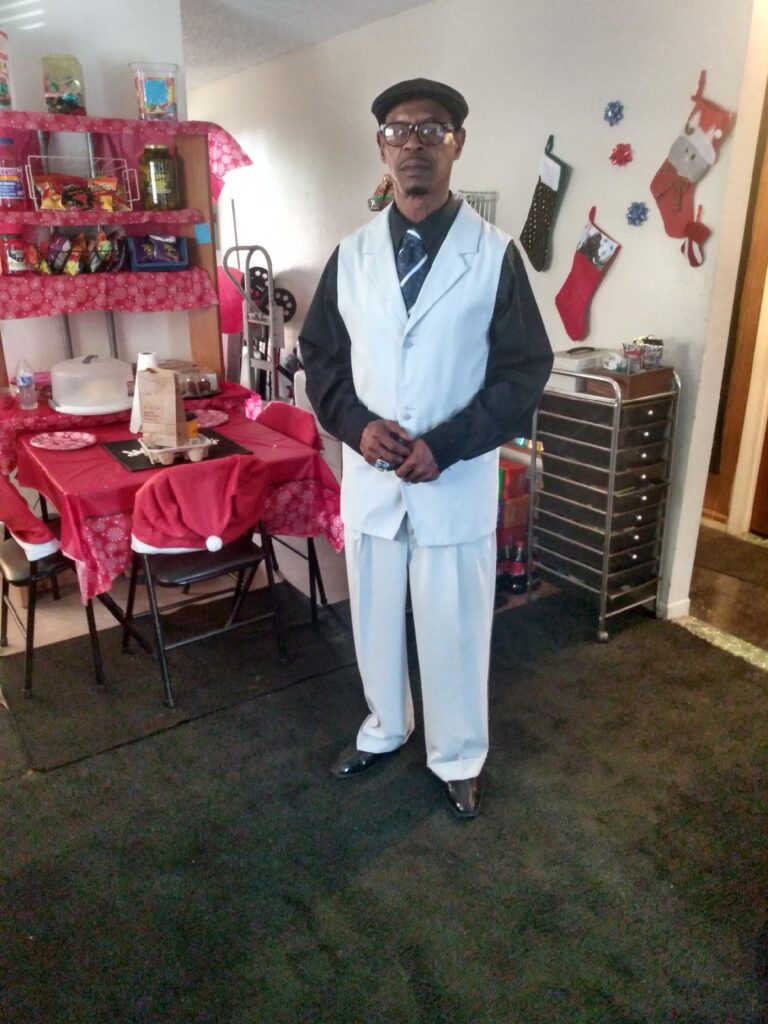 A 60-year-old public commuter bus driver in Tampa, Florida, was sprayed with pepper spray by an agitated man that had just entered the bus on Nov. 19, 2019. Using a utility knife the man then repeatedly slashed the driver’s upper body. The driver, Schnaider Prophete, fell to the ground and then the man slashed at his legs. Among the passengers was 61-year-old Tampa cook John D. Phelps, who approached the assailant and told him to stop. The man backed toward the bus’ front door, and another passenger gave Phelps a metal, portable grocery carrier. Phelps stepped toward the assailant and used the shopping cart to ward the man off the bus. Phelps followed him and stood on the sidewalk a short distance from the assailant, who lunged at him with the knife before leaving the scene. Phelps waved the remaining passengers off the bus. Prophete underwent emergency surgery and was hospitalized for several days while recovering from his injuries. Police arrested the assailant.