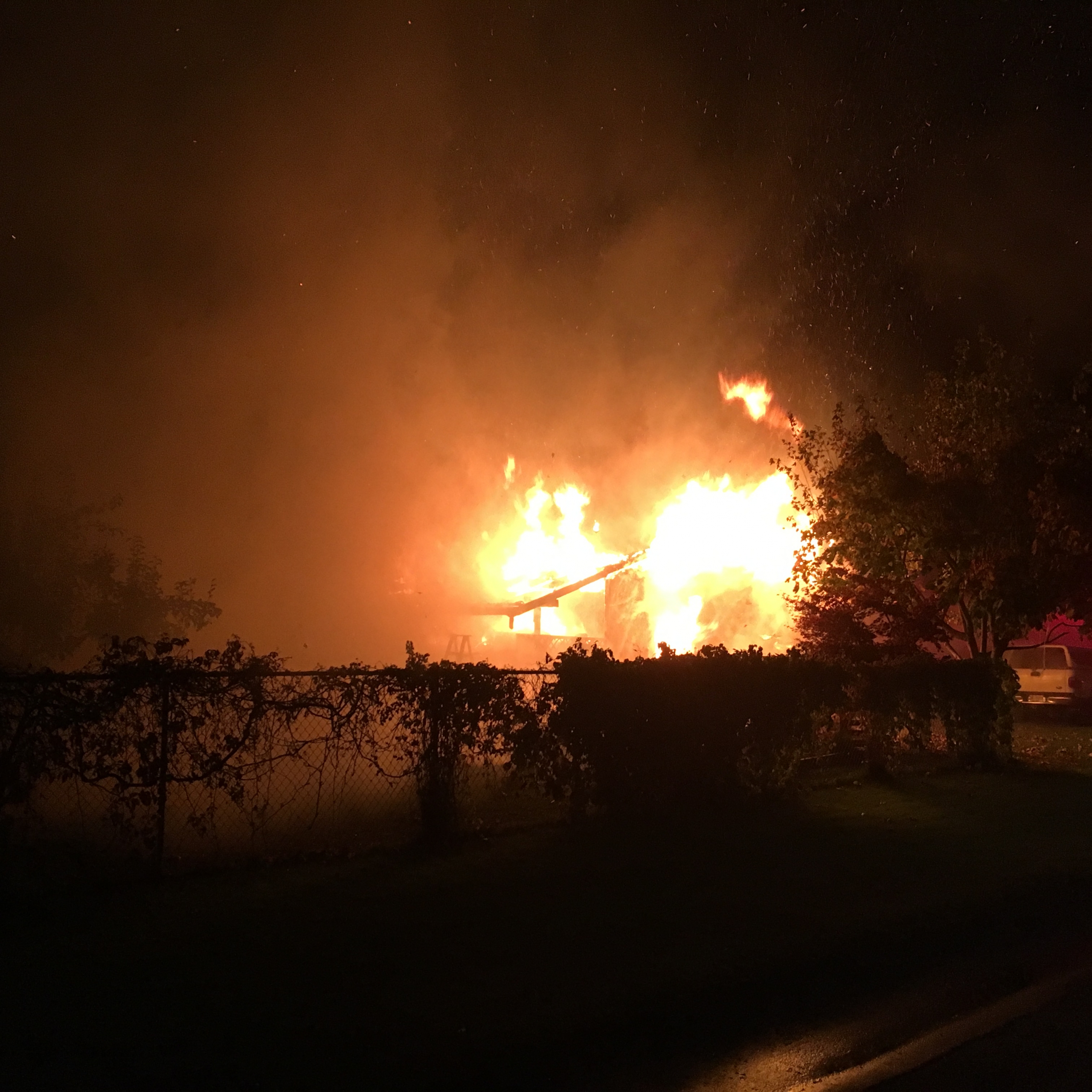 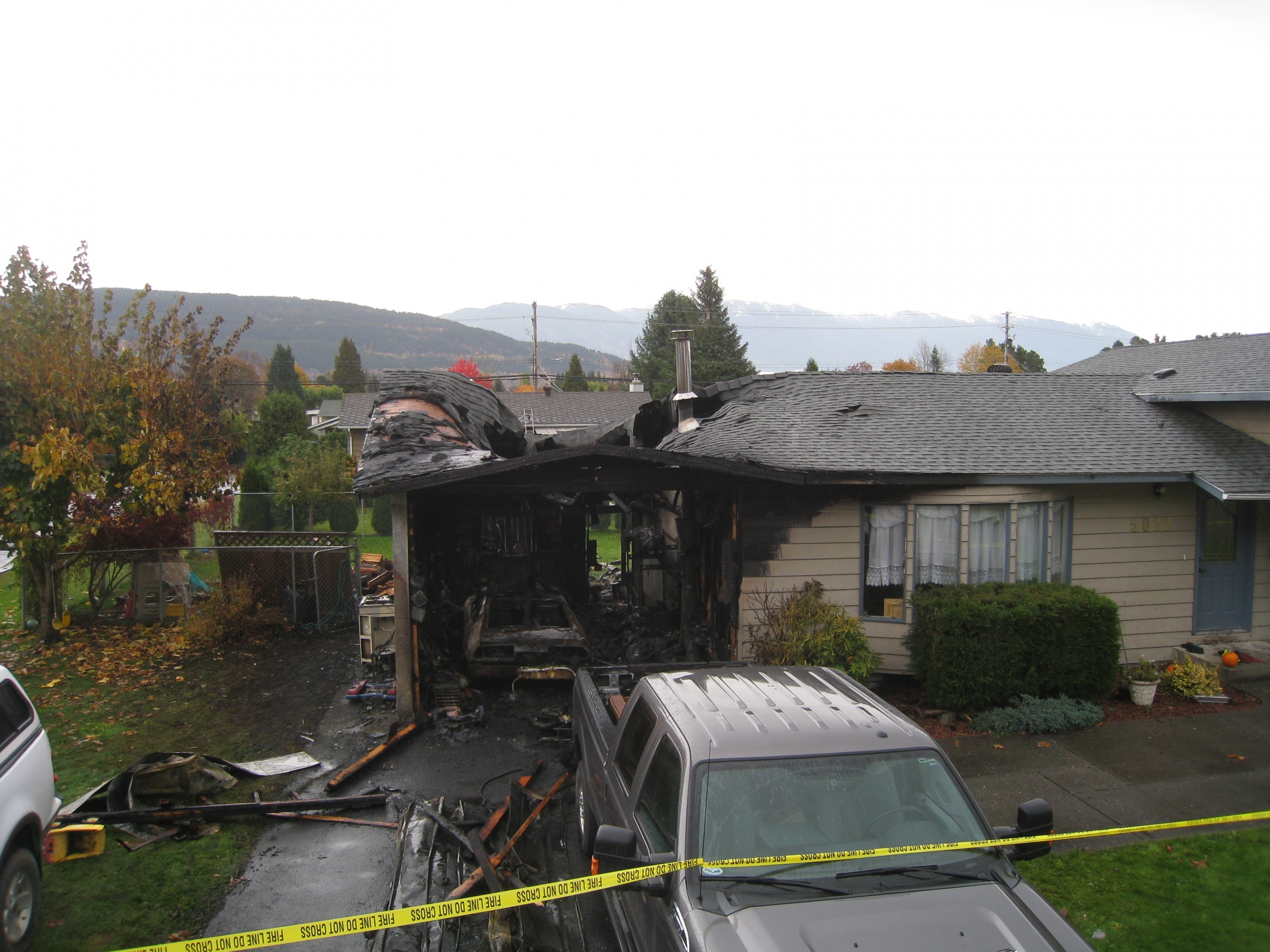 Two young siblings, a boy and a girl, were in a split-level house when fire broke out in an attached garage.

Giles, 40, construction safety officer, lived across the street and was alerted to the fire. Giles ran to the house and shouted. When he did not get a reply he threw a rock through a bedroom window. Giles went to the front door, which was opened by the children’s mother, who exited the house.

Giles went into the house where visibility was limited by dense smoke, and covered his face with his shirt. He moved forward into the house and found the boy on a stairway to the basement, located about 8 feet from the front door. Giles partially descended the stairway and grasped the boy, then took him outside to safety.

Giles re-entered the house and, retracing his steps, found the girl on the stairway going up to the upper floor. Giles picked up the girl and exited the house with her.