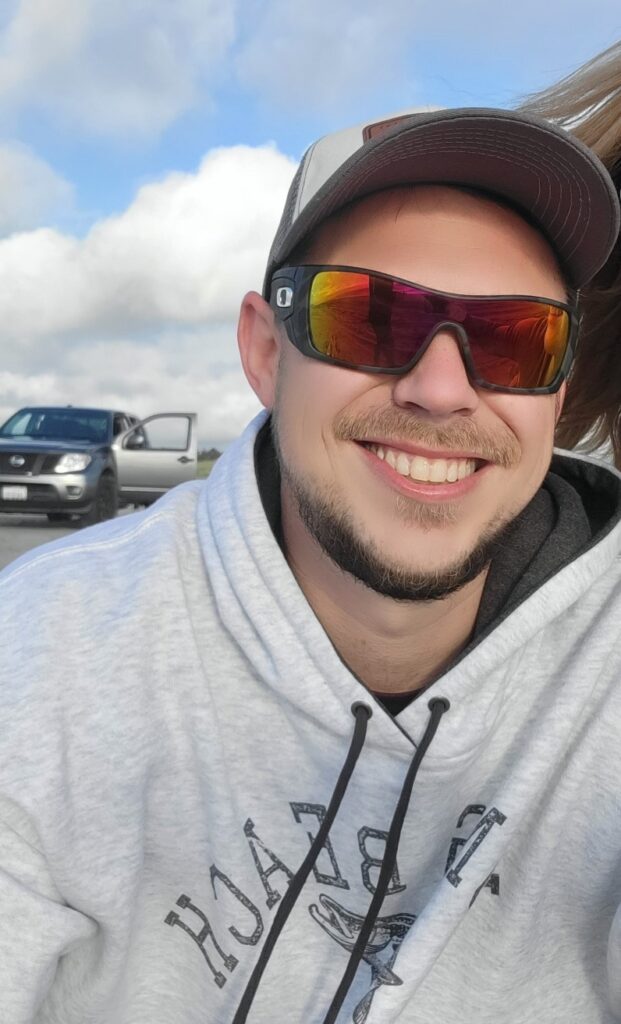 On May 22, 2019, Jacob M. Smith, a 27-year-old real estate professional, escaped his burning Arlington, Washington, home through a second-floor bedroom window. After reaching safety, he learned that his 51-year-old mother, Wendy Smith, was still inside the home. Smith reentered the house through the garage, where he was forced to the floor due to heavy smoke and blistering heat. Crawling, he moved toward the stairs and found Wendy unconscious in a coat closet. Smith entered the closet, held Wendy under her arms, and stood, but was burned by nearby flames. He went back to his hands and knees and moving backward toward the garage, he dragged Wendy with him. At the garage, another man helped move Wendy to the yard.  Wendy was hospitalized for one month with serious burns to the left side of her body and her airway. Smith was hospitalized one week for smoke inhalation and second-degree burns to his nose, ears, arms, and hands. He also suffered a corneal abrasion. He recovered.