Zachary Salce helped to rescue a woman from burning, Lompoc, California, November 13, 2018. The woman, 55, was in a hall of her first-floor apartment after fire broke out in her bedroom. Salce, 24-year-old sheriff’s department custody deputy, who lived on the second floor of the same building, was alerted and responded to the scene with his partner. He knocked on the front door, and heard the occupant scream for help. Unable to open the locked door, Salce kicked the door open and entered, his partner following him. Crawling on his hands and knees under heavy smoke and flames Salce reached the woman, who was unconscious and lying on the floor about 15 feet from the door. Salce grasped the woman’s upper body, while his partner grasped the woman’s feet. Together, they dragged the woman back to the front door and outside, where they were met by first responders who took the woman away from the building to safety. The woman was taken to a hospital for treatment of smoke inhalation and burns. 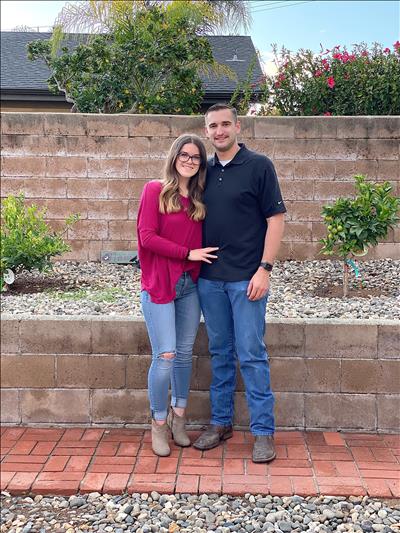