Zachary J. Corey saved Olivia L. Thomas from burning, Benzonia, Michigan, November 1, 2016. Olivia, 6, her sisters, 13 days and 8 years old, and the girls’ mother, were passengers in a vehicle that struck a tow truck driven by Corey, 27, head on and traveled off of the road and into a shallow ditch where it caught fire. Corey ran to the vehicle, where he saw Olivia conscious in the front passenger seat. Unable to open the front, passenger door, Corey grasped the window frame and pulled on it, forcing the door open slightly. He then extended his upper body through the opening and removed Olivia’s seat belt, grasped her, and pulled her out of the vehicle and to safety. A woman entered the open rear, passenger-side door, knelt on the seat, and, with difficulty, removed the infant from a car seat, and exited the vehicle with her. The vehicle was shortly engulfed by flames. Olivia’s mother and 8-year-old sister did not survive. Olivia and the infant sister sustained minor injuries; neither was burned. Corey was treated at a hospital for a minor injury sustained in the accident; he recovered. 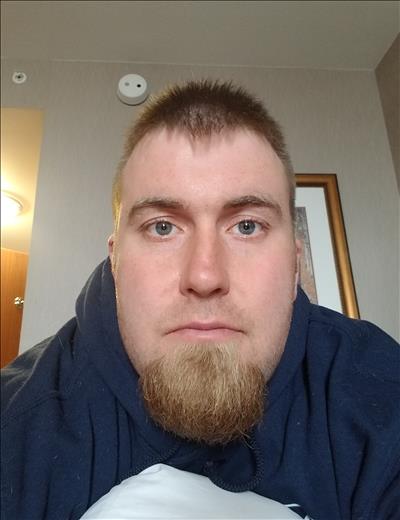