Yolanda Robinson Isom died attempting to rescue three of her sons from burning, Rock Hill, South Carolina, September 29, 2018. At night, Robinson Isom, 35, nursing assistant, was inside her family’s single-story house with her husband, 34, and their five sons, ages 8, 7, 5, 4, and 2, when a fire broke out in the kitchen. A neighbor, seeing flames at the house’s rear exterior, ran to the front door, located the two oldest sons and led them away from the house. Coughing, Robinson Isom exited the house at the front door and urgently mentioned her young children to a neighbor, who took custody of the two older sons. Robinson Isom then ran back inside through the front door; she did not return outside. Responding firefighters entered at the front door, located Robinson Isom on the living-room floor, and brought her out of the house. Firefighters then found and removed the three younger sons and her husband, all of whom were treated at a burn center. While the sons ultimately recovered, the husband succumbed to his injuries seven months later. Robinson Isom died at the scene. 90100-10159 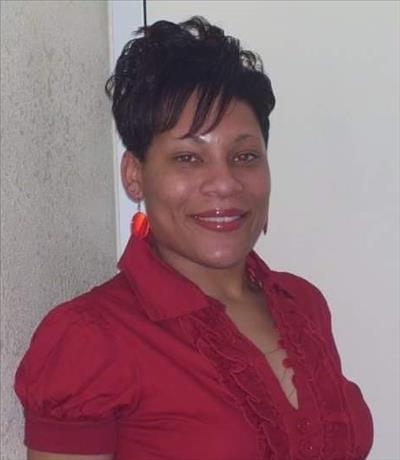