Wyatt Tucker Shields saved Kevin Alkinburg from assault, Washington, D.C., July 31, 2021. Alkinburg, 24, and his female partner, 23, were walking on a public street in a metropolitan area when a man approached, harassed, and followed them. The man eventually pulled out a fully loaded revolver and aimed it at Alkinburg’s midsection. Nearby, Shields, 22, law firm intern, saw the assailant engage, then follow Alkinburg and his partner and sensed something amiss. Following the assailant, Shields saw him aim the gun at Alkinburg and immediately ran toward the assailant and tackled him to the ground as the gun discharged near Shield’s left ear. The gun clattered to the ground a few feet away. As Shields knelt on the assailant’s back and used both of his arms to pin the assailant’s left arm behind the assailant’s back, Alkinburg grasped the gun and placed it in a concrete planter nearby, out of the assailant’s reach. Alkinburg then knelt down and helped Shields control the assailant by holding onto the man’s right arm until police arrived. Alkinburg wasn’t injured. Shields chipped some teeth and cut his lip and lost hearing in his left ear from the gunshot for about a month, but he has since recovered. The assailant was arrested and pleaded guilty to assault with a dangerous weapon and an illegal gun charge; he was sentenced to 367 days in prison. 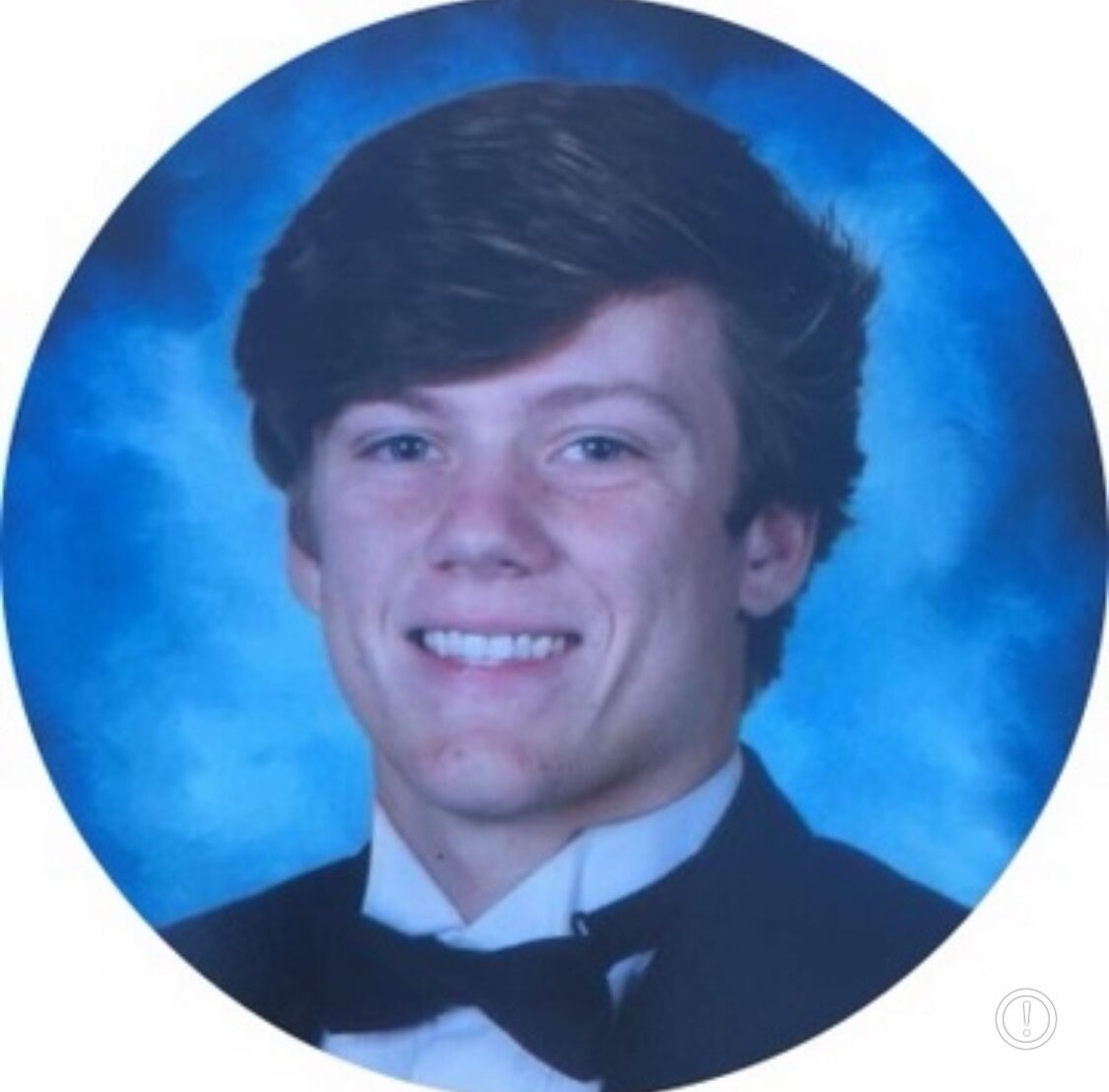