William McRae, 47, boatman and farmer, died attempting to save William M. McLeod, 26, carpenter, from drowning, Westville, Prince Edward Island, August 16, 1920. McLeod fell from a powerboat, which was running about 18 m.p.h., in the West River, where the water was 40 feet deep. It was dark, and there was a swift current. McRae and another man were the only persons left on the boat. After calling to his companion to reverse the engine, McRae jumped from the boat when it was about 110 feet from the point of accident and swam toward McLeod. Neither he nor McLeod was seen again alive. Their bodies were recovered five days later. 20718-1676

“In the dead of night, with no spectators to encourage or to inspire, Captain William McRae, whose sad death is recorded elsewhere, plunged into the dark water to save a comrade,” The Charlottetown Guardian in Prince Edward Island reported on Aug. 18, 1920. “It was no foolhardy deed; he was a good swimmer, physically strong, and there was a chance to save his friend. Something happened, he failed, and both perished.”

The article further stated: “It was an act of heroism which even the battlefield with its heroic deeds has not excelled, a voluntary sacrifice in an effort to save a human life, with no visions of human glory, no inspiring plaudits from onlookers. He perished, but as long as the names of heroes live, as long as the ‘greater love’ endures, as long as the human race is ennobled and kept wholesome by sacrifice, his name and his act shall live.” 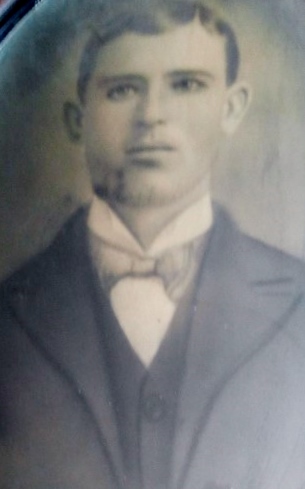