William E. Ramirez rescued Rosny Obas from assault, Miami, Florida, April 14, 2015. Obas, 28, a police officer, initiated a traffic stop of a male suspect who was driving a taxi on a commercial street. The suspect exited the taxi and fired a semi-automatic pistol at Obas as Obas was getting out of his police car. Obas took cover behind the car and returned fire as the assailant continued to shoot. Arriving at the scene in his van in one of the opposite traffic lanes, Ramirez, 46, business operator, witnessed the assault. As Obas ran from his car to search for other cover, Ramirez drove toward him, opened the sliding door on the driver’s side of his van, and called for Obas to get in. Obas safely entered the vehicle, and Ramirez then sped from the scene amid sounds of more gunfire. The assailant stole the police car and drove from the scene but was later located and arrested. 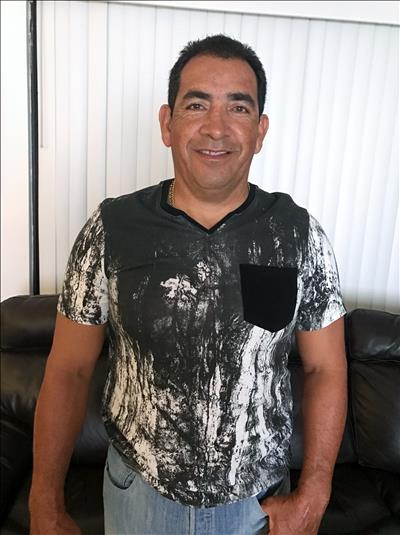