Wendy Winters died attempting to save several newspaper employees from assault, Annapolis, Maryland, June 28, 2018. Eleven newspaper employees, including Winters, 65, reporter, were inside the paper’s first-floor office in a four-story building when a 38-year-old man arrived with a pump-action shotgun, shot through the locked, glass front door, and entered. The assailant immediately shot a sales assistant at the reception desk, severely wounding her. Some employees, hearing shots, sought cover beneath their desks; others located hiding places at the rear of the office, unable to escape from the rear exit, which the assailant had earlier barricaded. As the assailant proceeded toward the office’s rear, Winters left her desk in the center of the office with a trash can and a recycling bin and charged toward him, telling him to stop. The assailant shot Winters in the chest, then advanced deeper into the office where he fatally shot two editors and a sports reporter. A sales representative fled to safety out the front door, as did a photographer, at whom the assailant shot but missed. The assailant ceased his attack and hid beneath a desk until responding police arrested him inside. Four other employees, who remained hidden until the ordeal ended, survived; the sales assistant died later at a hospital. Winters died at the scene. 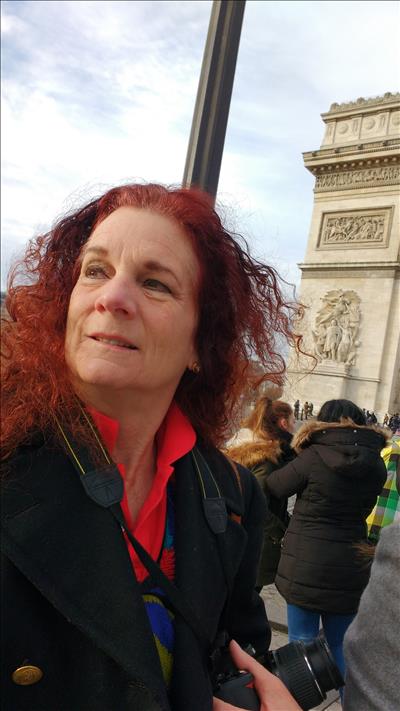