Victor Mozqueda died attempting to save Vincent Gonzalez from drowning, Three Rivers, California, June 23, 2018. Vincent, 5, was with his family and a family friend, Mozqueda, 22, driver, on a rocky bank of the Kaweah River in Sequoia National Park when he fell into the cold water. Near where Vincent had fallen and partially submerged, Mozqueda, who could not swim, entered the 60-degree river fully clothed and quickly submerged along with Vincent. They resurfaced, and Mozqueda held Vincent, keeping him afloat, as they drifted to the middle of the river. Vincent’s mother, father, and a nearby fisherman also entered the river in an effort to aid Vincent and Mozqueda before returning, safely, to the bank. Vincent separated from Mozqueda and ultimately was brought, motionless, to the bank, where the fisherman performed CPR. Mozqueda submerged in the river. Vincent was flown to a hospital; he recovered. Divers shortly located Mozqueda around the area where he last had been seen; he had drowned. 89939-10146 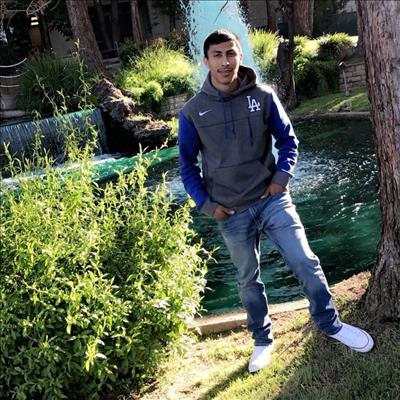