Tou Hu Vang died attempting to save Calvin Yang from drowning, Taylors Falls, Minnesota, May 25, 2014. Calvin, 11, was on a family fishing outing along the St. Croix River when he fell into the water. Swollen from recent rains, the river had a very strong current, and Calvin was carried away from the bank and downstream. His uncle, Vang, 21, college student, jumped into the river after him and swam toward him but did not reach him. At a point about 15 feet from the bank, Vang began to struggle in the water and turned back as Calvin continued to drift downstream. Vang was swept from his party’s view, and by the time those in his party accessed the river downstream, he could not be found. A man from another party on the bank jumped into the river, swam to Calvin, and towed him back to the bank. Calvin was uninjured. Vang’s body was recovered from the river five days later at a point about seven miles downstream. He had drowned.

Tou Hu Vang still had his clothes and shoes on when he leaped into the St. Croix River in Taylors Falls, Minn., in an attempt to save his 11-year-old nephew from drowning on May 25, 2014. Vang, 21, of Coon Rapids, Minn., drowned in the attempt, his body recovered from the river five days later at a point about seven miles downstream.

“It happened so fast … I’m sure he didn’t even think about that,” his sister, Patty Vang, told the St. Paul (Minn.) Pioneer Press for a May 2014 story. “He would have done that for any of us.”

Vang worked as a welder for Pentair Inc. and attended Anoka Community College.

He spent a lot of free time rapping about “life and love” at area open mic nights under the name Toufiasco, Patty Vang said.

(Edited from stories published by the Pioneer Press.) 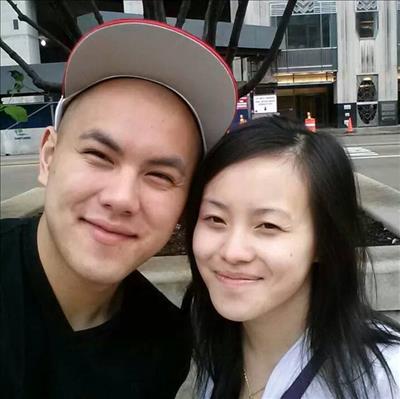