Thomas Julius Sais, Jr., helped to save a man from burning, Palm Bay, Florida, October 16, 2016. A male motorist, 60, was in a sport utility vehicle that, in a highway accident, left the highway, descended a steep embankment, overturned and came to rest on its passenger side in dense vegetation at the embankment’s base. The front of the vehicle caught fire along with nearby vegetation. Sais, 62, construction project manager, stopped at the scene. He descended the embankment to the vehicle and broke out glass from its rear hatch window, then climbed fully inside. Sais moved to the motorist, who was in the driver’s seat and suspended by his seat belt. Unable to release the belt, Sais exited the vehicle and called out to onlookers for a knife. Unable to secure a knife, Sais re-entered and this time was successful in releasing the motorist from his belt. Despite intense heat and advancing flames at the vehicle’s front, Sais grasped the motorist and, with difficulty, began to pull him toward the rear hatch. A police sergeant arrived and fully entered the vehicle through the broken hatch window, grasped the motorist, and made efforts to pull him toward the rear window. Sais and the sergeant exited, and standing outside at the rear window with a police officer, reached into the vehicle and pulled the motorist from the vehicle’s cargo area out onto the ground as flames spread. The motorist was moved up to the embankment to safety. The motorist was then taken to a hospital for treatment; he was not burned. Sais sustained lacerations to his hands, arms, and legs; he recovered. 88604-10005 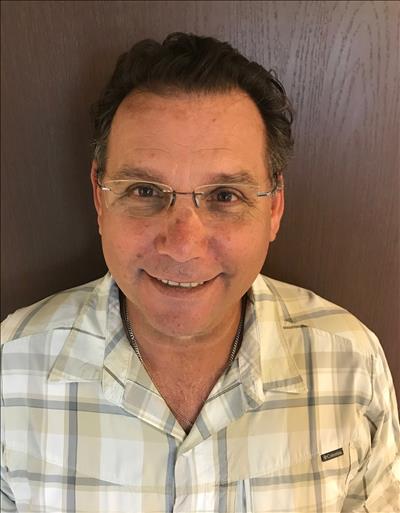