Terrell Miller, Sr. died attempting to rescue Dalvin A. Richardson, Jr., Davon J.J. Richardson, and helping to rescue Kierra Campbell from drowning, Grand Isle, Louisiana, June 5, 2020. Brothers Dalvin, 9, and Davon, 8, and their cousin Kierra, 13, were playing in wadable surf about 50 feet from shore when they were carried into deeper water about 100 feet from shore. The boys’ mother, who was Kierra’s aunt, briefly grasped Davon, and Kierra grasped Dalvin, but they became separated. The mother’s partner, Miller, 33, marine industrial tank cleaner, who could not swim, entered the water to help the children. Kierra stated that Miller reached her, grasped her by the arm and pulled her about 25 feet toward the shore before they became separated. Miller submerged. Other bystanders and arriving first responders located and pulled Miller, unconscious, from the water, before also pulling the boys, Kierra, and the boys’ mother from the surf. Dalvin died at the scene and Davon shortly thereafter at a hospital. The boys’ mother and Kierra were treated by paramedics and recovered. Although paramedics were able to restore Miller’s pulse, he died two days later of medical complications arising from near drowning. 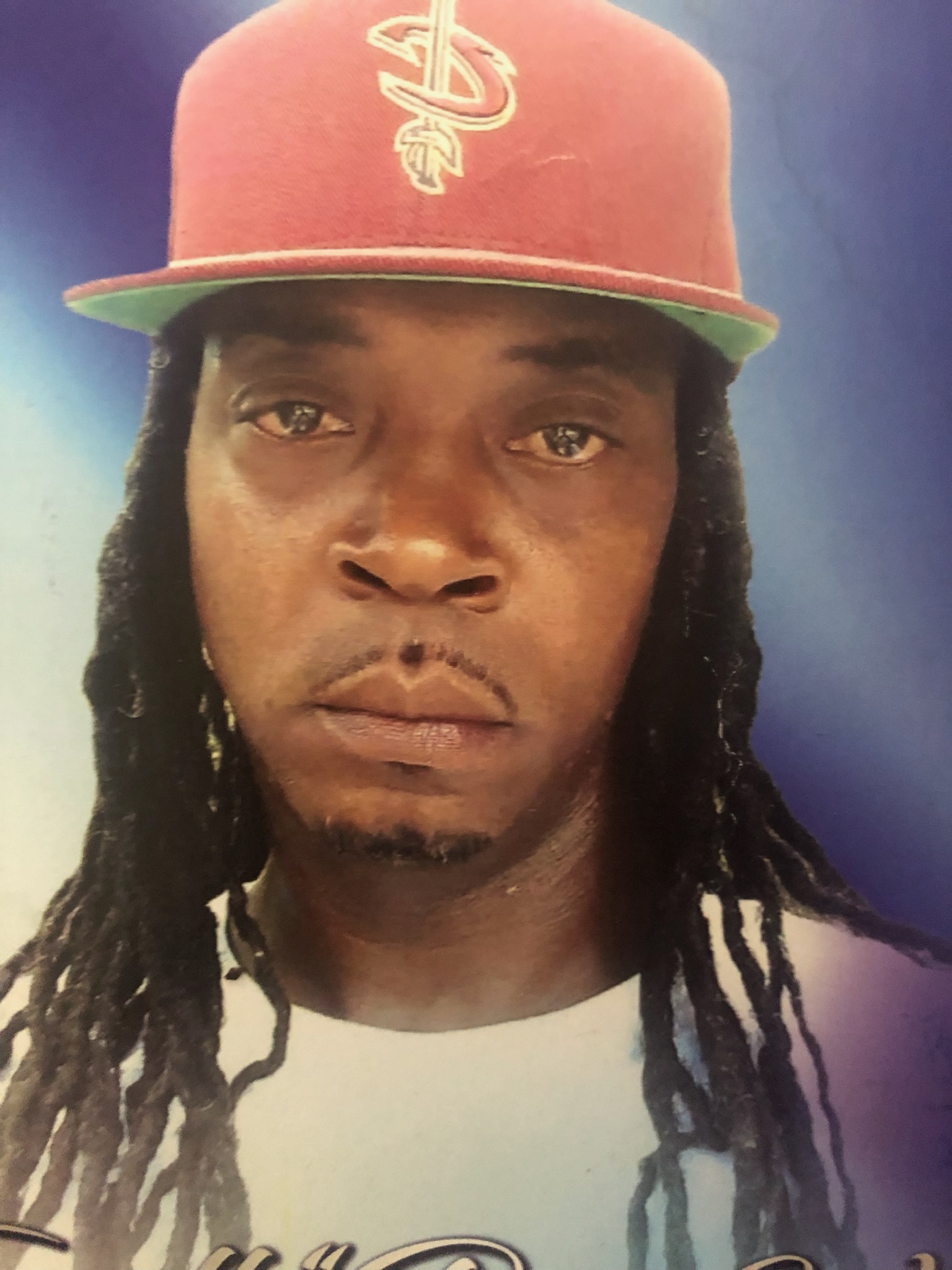