Steven P. Zernhelt died attempting to rescue Denise M. Merhi and others from assault, Northampton, Pennsylvania, June 26, 2010. Merhi, 39, was inside her home after a man arrived and entered there. He stabbed and killed Merhi’s father, grandfather, and then Merhi herself. Zernhelt, 53, technical service advisor, was at his home in the adjacent unit of the house. Hearing Merhi scream, he went to her front door but returned to his unit when no one responded, and he checked the back of the property. A female friend of Merhi then arrived at the residence and, entering, found Mehri, bloodied, on the kitchen floor. She fled the home screaming, which alerted Zernhelt. They met on the front porch, where the friend told Zernhelt to call police. Instead, Zernhelt entered the residence and was heard struggling with the assailant. The assailant stabbed Zernhelt, inflicting fatal wounds. He then fled the scene but was arrested shortly by police.

Steven P. Zernhelt, 53, of Northampton, Pa., died on June 26, 2010, at his neighbor’s residence as a result of his heroic attempt to assist his neighbors in their need for help.

Born in Groton, Conn., Zernhelt was the son of the Theodore, Jr., and Gloria (Reinbold) Zernhelt. He was a technical service advisor for U.S. Supply, Conshohocken, Pa., for a year. Prior to that, he worked for Patterson/Kelly, Inc., of East Stroudsburg, Pa., as a field application technician for four years, and he was also service manager for Weavers Fuel Co., Allentown, Pa., for 15 years.

He was a member of St. Pauls United Church of Christ, Northampton. He was a licensed notary for the state for several years. 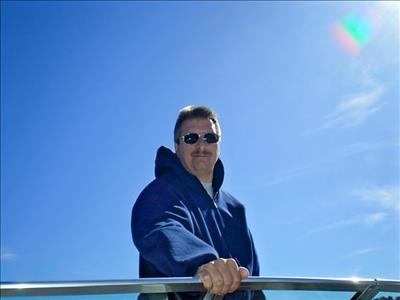