Steven L. Spurling rescued a woman from assault, St. Charles, Illinois, May 3, 2016. A 55-year-old woman fled from her house to escape an assault by her husband. Walking nearby, Spurling, 50, financial sales executive, and his wife saw that the woman was bloodied and distressed. When they went to her driveway to aid her, she told them that her husband was armed. The husband then approached, and Spurling positioned himself between him and the woman although he did not then see a gun. As the woman walked away from the property, the husband followed her, with Spurling just behind him, calling 911. Producing a handgun, the husband shot repeatedly at the woman from a distance of about 20 feet but did not strike her. Spurling lunged at and tackled the assailant to the ground as the woman ran to a neighbor’s house. He put a chokehold on the assailant, took the gun and threw it from his reach, and held him down until police responded shortly and arrested him. The woman required hospitalization for treatment of her injuries. 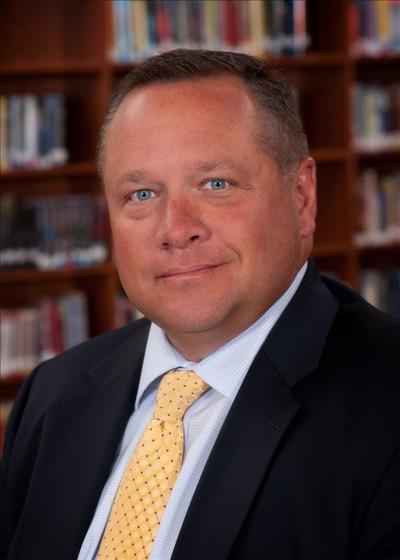