Stephen P. Carkhuff helped save Cohen D. Bergeron and Fallon R. Andrews from burning, Auburn, New Hampshire, October 23, 2019. Bergeron and Andrews, both 23, were trapped, seat-belted, and semi-conscious, in Bergeron’s burning vehicle after it left a two-lane, rural road at night and crashed into a roadside tree. The impact spun the car over the remnants of a rock wall, which scraped the bottom of the car and caused its fuel tank to leak, before coming to rest against another tree. The passenger door could not be opened. Carkhuff, 57, operations director , was awakened after the crash. Donning clothes, Carkhuff heard someone calling for a knife. Retrieving one from his kitchen, he ran to the scene, where his neighbor had pulled Bergeron from the vehicle. Carkhuff helped carry Bergeron a few feet farther from the burning vehicle. He then returned to the car, crawled across the driver’s seat and console and struggled to move Andrews. Meanwhile, the neighbor had returned to the car and, reaching through Andrews’ broken-out window, used a knife and began to cut her seat belt near her shoulder. Once Andrews was freed, Carkhuff braced his foot against the car’s center console, grasped Andrews around the torso and inched her across the console and driver’s seat and out of the car. There, the neighbor and others helped Carkhuff carry Andrews to safety. Andrews suffered extensive injuries in the crash, but she was not burned. 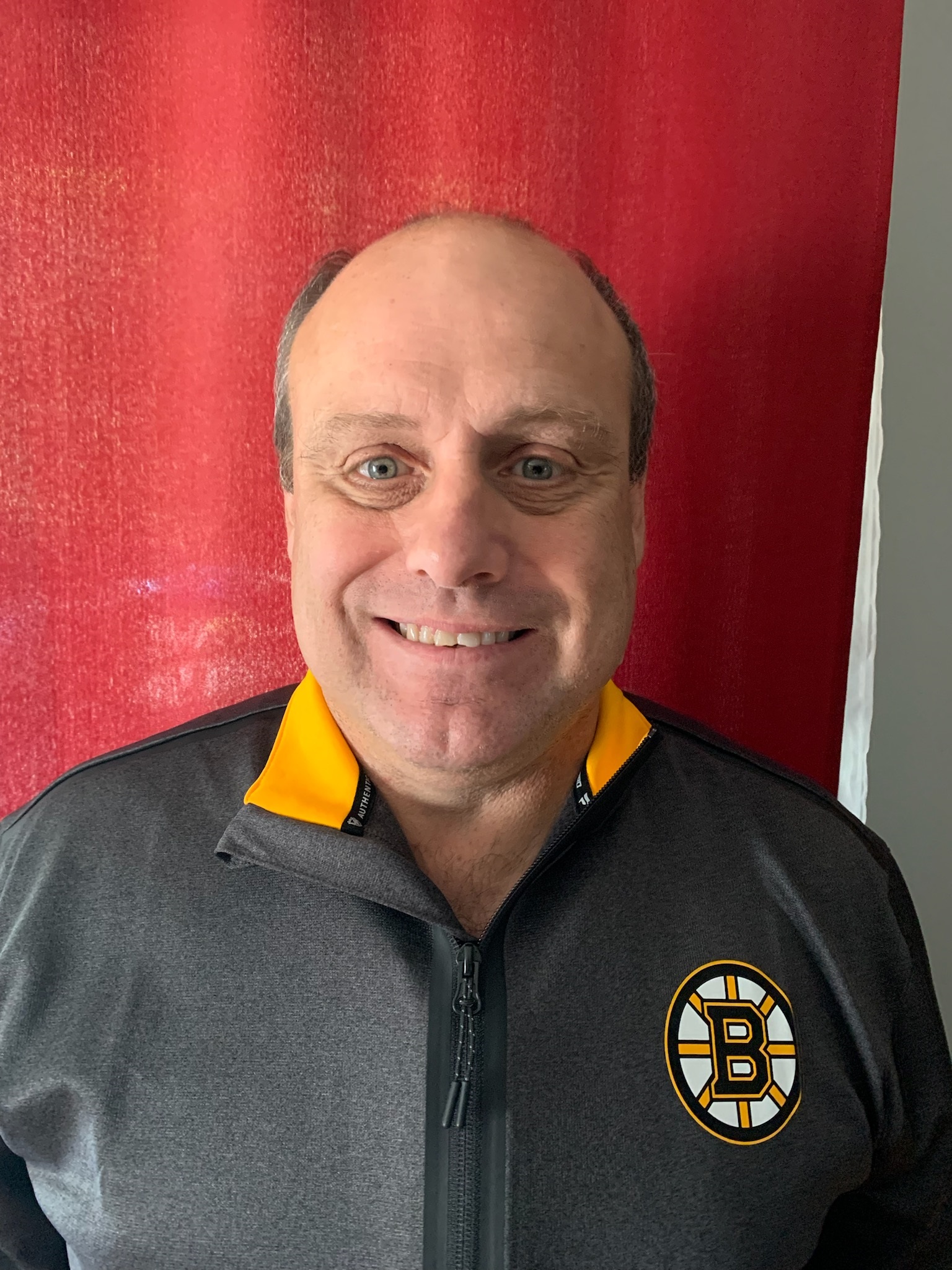