Stephen Anthony Eberle helped to save Shelton T. Smith from burning, Middletown, Connecticut, July 16, 2017. Smith, 38, was unconscious and seat-belted in a sedan after an accident on a highway at night. As the front of Smith’s wrecked vehicle caught fire on the highway where it had come to rest, Eberle, 31, power station electrician, stopped his car, called 911, and moved to the burning sedan where he made initial unsuccessful efforts to enter Smith’s car. Eberle retrieved a tire iron from his car and used it to break the rear, driver’s-side window. He then opened the rear door and crawled into the back seat. He reached forward and attempted to release Smith’s seat belt. Unsuccessful, Eberle exited the car and then broke the driver’s window, while a teacher’s aide, who had arrived at the scene, forced the driver’s door open. As the teacher’s aide held the door open, Eberle twice extended his upper body into the car to unfasten the seat belt but was thwarted by flame. The teacher’s aide then extended his upper body inside and also tried unsuccessfully before he retreated. The teacher’s aide then used a pocketknife to cut the belt at Smith’s lap and shoulder. The teacher’s aide maneuvered behind Smith while pushing him forward, grasping Smith beneath his right arm. Eberle grasped Smith beneath his left arm, and both men twisted Smith’s torso toward the open car door and pulled. Smith’s shoes caught beneath the dash, and the two men pulled harder, ultimately removing Smith from the vehicle. Eberle and the teacher’s aide then dragged Smith to safety near the rear of the car before a third bystander helped them carry Smith farther away. An arriving state trooper using a fire extinguisher attempted to extinguish the fire but was not successful, and the car was shortly engulfed. Smith was treated for minor crash injuries but was not burned. Eberle and the teacher’s aide were not burned, though hair on their arms was singed. 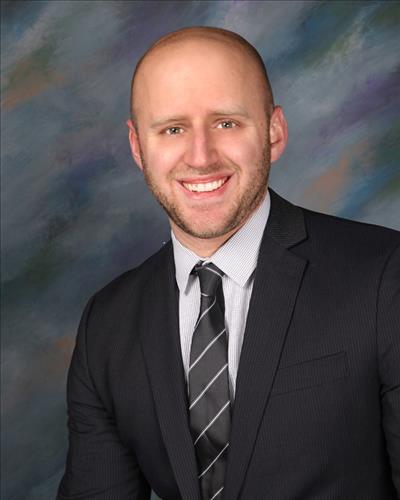