Stephanie Melinda Marino saved Anthony H. Ortiz from being struck by a train, Manteca, California, June 8, 2016. Ortiz, 27, was the passenger in a sport utility vehicle that left the highway, went down a steep embankment, and stopped upright, straddling a set of two railroad tracks. Another motorist, Marino, 35, hospice nurse, witnessed the accident and, stopping at the scene, ran down the embankment to the vehicle. Going to the vehicle’s passenger side, she helped Ortiz, who was injured, stand outside it. A commuter train was approaching at about 70 m.p.h. and was about a quarter-mile away when its engineer saw the vehicle. He immediately applied the train’s emergency brakes and sounded its horn, which first alerted Marino to the train’s approach. In the seconds that it took for the train to reach the scene, Marino grabbed Ortiz, who was larger than she, and pulled him by an arm and his shirt toward the rear of the vehicle. She stepped off the tracks but maintained her grip on Ortiz as the train struck the vehicle at somewhat of a diminished speed and knocked it about 10 feet away. Marino and Ortiz fell to the ground, debris from the impact striking them. The train came to a stop about 2,000 feet beyond the point of impact. Ortiz required hospitalization for treatment of his injuries, and Marino recovered from bruising to her knees and cuts to her arms and hands. 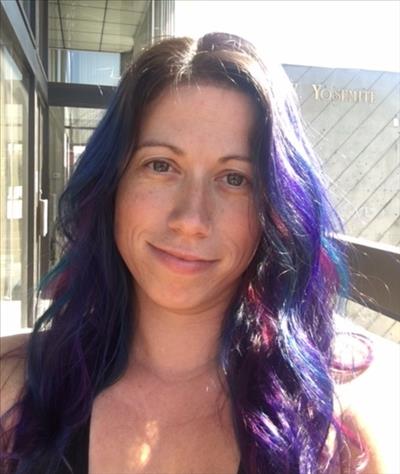