Sivad H. Johnson died attempting to save three children from drowning, Detroit, Michigan, August 21, 2020. In the evening, three children were struggling in the swift-moving Detroit River off an island beach. Among those alerted along the island’s shore was Johnson, 49, off-duty firefighter, who was accompanied by his 10-year-old daughter. Johnson entered the water and advanced toward the children, and a boat also responded to the scene. Ultimately, the children were safely removed from the water. Amid the commotion, Johnson submerged and did not resurface; his daughter sought help and Johnson was reported as missing. A dive team searched for Johnson for several hours that night and resumed the following day, locating him about 60 feet from shore. Johnson had drowned. 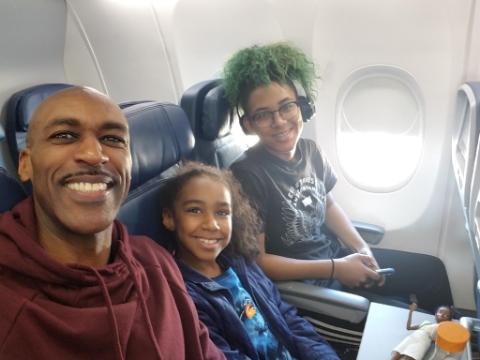