Ryan Scott McIlwain saved a man from drowning, Lakefield, Ontario, July 13, 2018. A fully clothed man, 18, was struggling to stay afloat in the Otonabee River. He called for help, alerting bystanders, including Ryan, 16, high school student, who was seated in his parked vehicle along the nearest bank. Ryan drove closer, parked, and observed the man flailing his arms as the current carried him downstream. Upstream of the man, Ryan removed his outer clothing and shoes, waded into the river, then swam to him. Ryan directed the man, who was panicking and about the same size as him, to lie on his back, and he grasped him with one arm around his chest. With his free arm, Ryan backstroked and used the current to help him tow the man to wadable water downstream at the same bank. There, a bystander assisted Ryan and the man out of the water. Emergency personnel took the man to a hospital. Ryan was nearly exhausted and cold, but he was not injured. 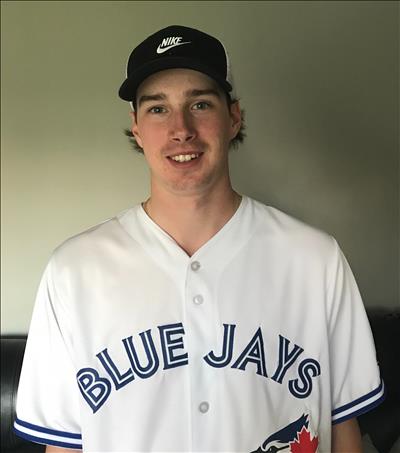