Ryan B. Phillips saved Necardo King from burning, Cincinnati, Ohio, February 28, 2011. Necardo, 3, was in a second-floor bedroom of his family’s two-story house after fire broke out in that room at night. Phillips, 43, construction worker, who lived across the street, was alerted to the fire. Phillips ran to the scene and, learning that Necardo was inside the burning structure, entered the house through its front door, taking a blanket with him. He crossed through the front room, found the stairs to the second floor, and ascended them. The stairs opened to the bedroom, which was filled with dense smoke that severely restricted visibility. Phillips saw Necardo seated on the floor about halfway into the room, the walls of which were aflame. He lay on his stomach, extended himself along the floor, and reached for and grasped Necardo. Phillips pulled the boy to himself, covered him with the blanket, and slid down the stairs with him. Regaining his footing, Phillips carried Necardo outside to safety. Necardo was treated at the hospital for smoke inhalation. Phillips inhaled smoke and bruised his back, and he recovered.

Ryan B. Phillips, 55, of St. Petersburg, Florida, died Wednesday, June 29, 2022. In 2011, Phillips, then a 43-year-old construction worker, saved his 3-year-old neighbor from burning in her Cincinnati, Ohio, home. At night, fire broke out in the boy’s two-story house. Phillips ran to the scene and entered the house through the front door with a blanket. Ascending the stairs, Phillips found the boy sitting on the floor of a bedroom, where the walls were burning. Phillips went to his stomach and reached out for the boy, pulling him to him, and then covering him with a blanket. They fell down the stairs, but at the bottom, Phillips regained his footing and took the boy to safety. The boy was treated at a hospital for smoke inhalation, and Phillips recovered from smoke inhalation and a bruised back. He received the Carnegie Medal in 2012. 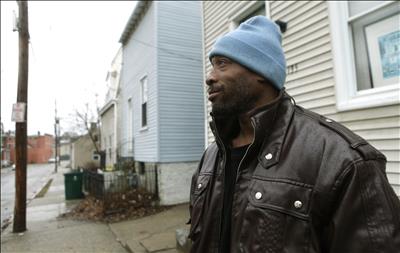