Rudell Stitch, 26, professional boxer, helped to save Joseph C. Schifcar, 37, dam operator, from drowning, Louisville, Kentucky, September 16, 1958. While repairing leaks in a dam in the Ohio River, Schifcar was swept from his position on the apron eight feet above the water and fell into the river, where he fractured his leg on a submerged rock. Unable to swim because of his injury, Schifcar struggled to stay afloat in the swift current. Heavily clothed in rubber attire including boots, he tired rapidly and began to sink. Without delaying to remove his boots or any of his clothing, Stitch, who was fishing from exposed rocks below the dam, waded ten feet into the river and took hold of Schifcar, who then was nearly submerged. The current swept Stitch from his feet, and he was submerged briefly but maintained his hold on Schifcar. Unable to swim out of the swift current area because of the weight of his clothing and that of Schifcar, Stitch supported Schifcar at the surface as they drifted 68 feet in water as much as six feet deep over submerged rocks. A young man then entered the water and aided Stitch in towing Schifcar 12 feet to the rocks. Schifcar was hospitalized for five weeks and recovered except for an impaired knee. 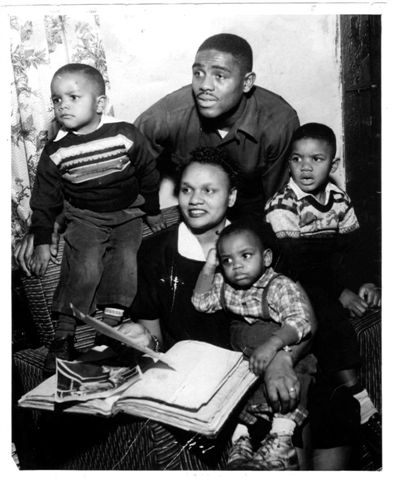