Rudell Stitch, 27, professional boxer, died attempting to save Charles L. Oliver, 25, apprentice boxer, from drowning, Louisville, Kentucky, June 5, 1960. While Oliver, a poor swimmer, was being aided by Stitch in wading along the concrete sill of a dam over which water six inches deep was flowing, he lost his footing and was washed from the sill into the Ohio River, pulling Stitch with him. The two men became separated. Oliver, inert, was carried downstream by the swift current through water as much as 10 feet deep above the rocky river bed. Stitch was submerged and, after removing his boots, raincoat, and trousers, surfaced 30 feet from the dam. He swam toward Oliver, who was 25 feet farther downstream as he was carried beneath a bridge. Oliver suddenly sank near a pier of the bridge. Stitch swam approximately 100 feet to the area where Oliver had disappeared in deep water. Leaving wadable water close to the pier, he made a surface dive and then reappeared 10 feet away in deep water. Swimming back to the place where he had dived, Stitch submerged and did not return to the surface. Their bodies were recovered several hours later. 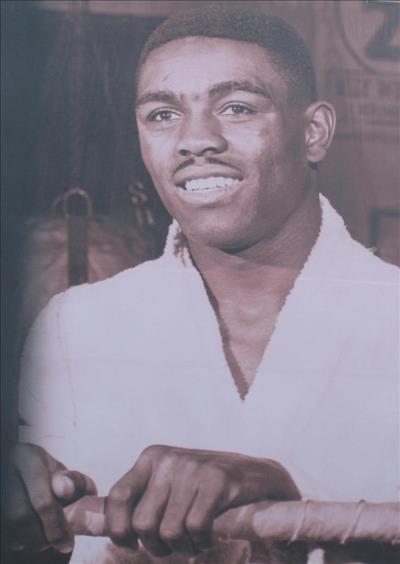