Ross McKay Barfuss died attempting to save River Jenison from drowning, Gleneden Beach, Oregon, March 8, 2008. River, 11, was playing on a Pacific Ocean beach when he was swept into the water. The surf was extremely turbulent, with nine-foot waves breaking and strong currents, including rips and a swift longshore current. River struggled in the 45-degree water to regain his footing. Ross, 16, student, was in the vicinity with another party when he became aware of River’s plight. He immediately ran to a point closer to River and entered the water for him but was felled by a wave. Regaining his footing, he made another attempt, with a friend, but again he was taken down by the rough surf. Ross was carried out from shore as he struggled to reach River and was soon lost from sight. Arriving rescue personnel recovered River by helicopter. He was taken to the hospital, but he could not be revived. Ross’s body was recovered a month later. 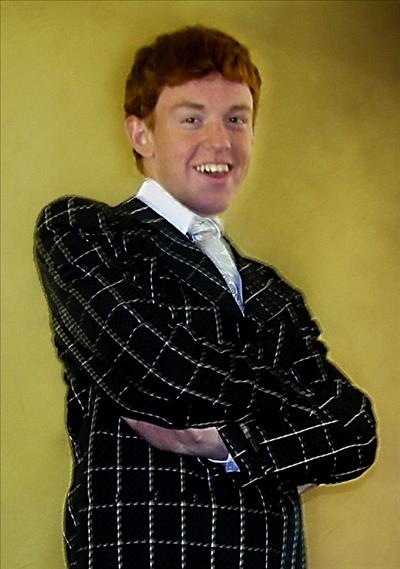