Ronaldo J. Freitas saved Soraya A. Alivandi from burning, Somerville, Massachusetts, March 20, 2015. Alivandi, 26, unconscious and badly injured, remained in the driver’s seat of her car after an accident in which the vehicle was struck from behind by another car and broke into flames at its rear end. Freitas, 45, contractor, was stopped in traffic nearby and witnessed the crash. He immediately ran to Alivandi’s car and tried to open its driver’s door as flames were issuing along that side of the vehicle. Unsuccessful, he ran to the passenger side of the car but likewise was unable to open that door. A small window behind the door was broken out, and Freitas reached through it and unlocked the door and then opened it. Despite flames having reached the interior of the vehicle from the rear and spreading forward, Freitas leaned into the car and unbuckled Alivandi’s safety belt. Entering it completely, he knelt on the front passenger seat, grasped Alivandi about the shoulders, and, backing, pulled her from the car. He dragged her to safety moments before an increase of flames engulfed the vehicle. Alivandi required hospitalization for treatment of her injuries, but she was not burned. 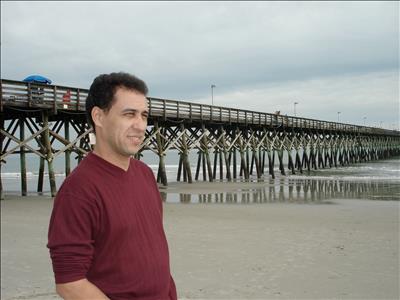