Ronald W. Manning saved Bridget D. Stogner and Brittany R. Purvis from burning, Bogalusa, Louisiana, July 14, 2017. Stogner, 34, and Purvis, 30, were in the front seats of a sedan that left a rural road and came to rest on its passenger side at the edge of a wooded area. Its front end caught fire. Manning, 68, deputy sheriff, was on duty and working for his department nearby when he saw smoke and responded to the accident scene. Seeing flames and hearing screams for help, he brought a small fire extinguisher from his vehicle and emptied it on the fire that issued from the engine compartment. Unable to extinguish the fire, Manning retrieved a hammer from his vehicle and used it to break out an opening in the sedan’s rear windshield. Inside the car, Stogner had crawled to the rear windshield. Manning, partially entering the vehicle despite the front-end flames, grasped her arms and pulled her through the opening. Manning then fully entered the vehicle through the opening and knelt on the rear, passenger-side door. He extended his arms out and told Purvis to grasp his arms; she did so. He grasped her arms and backed toward the rear windshield, then exited through the opening as he removed her from the vehicle. Flames grew to engulf the front passenger compartment. Stogner suffered smoke inhalation and a cut to her head. 89253-10042 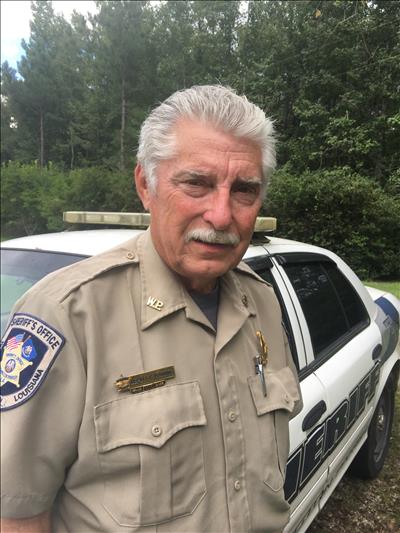