Ronald Miracle saved Darlene F. Musselman from burning, Mesa, Arizona, September 29, 1989. Miss Musselman, 35, was semiconscious in the front seat of a burning car after a fatal, three-vehicle accident. After witnessing the accident from nearby, Miracle, 41, computer operator, ran to the driver’s door of Miss Musselman’s car and opened it. Despite growing flames on the wreckage and heavy smoke, Miracle entered the car, seized Miss Musselman, and pulled her out. As he dragged her to safety, flames engulfed the interior of the car. Miss Musselman required hospital treatment for her injuries, and Miracle was treated for smoke inhalation, from which he recovered.

Miracle served his country in the Army during the Vietnam War. He went on to have a career in the Army as a staff sergeant for 20 years. He was also a member of the Disabled American Veterans.

In his spare time, he loved to plant flowers and vegetables, and enjoyed watching NASCAR.

(Edited from an obituary published on the website for Baue Funeral Homes, Crematory and Memorial Gardens in St. Charles.) 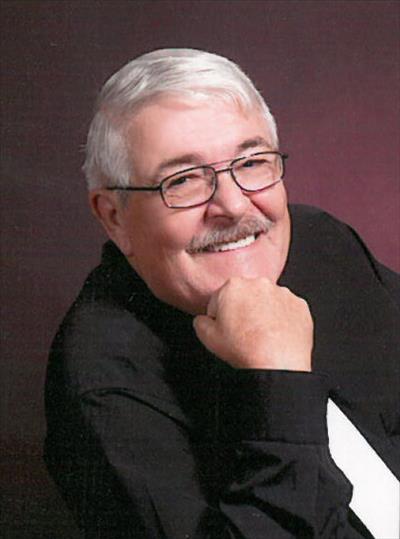