Ron Allen Elko saved Zerrich W. Richard from drowning, Mount Clemens, Michigan, April 9, 2017. The boy was standing on a dock on a bank of the Clinton River when he fell into the deep, 45-degree water and was carried away from the dock by a fast-moving current. Another man entered the river in an attempt to rescue the boy but struggled to stay afloat and submerged. Elko, 36, factory worker, who was fishing nearby, was alerted and ran to the scene. Arriving, he saw the boy submerge beneath the surface of the water. Despite being fully clothed and a non-swimmer, Elko jumped into the water and submerging, located the boy. Elko grasped hold of the boy’s shirt and lifted him above the surface of the water. Kicking his legs as he held onto the boy, Elko moved several feet to a boardwalk that extended along the river’s bank. At the boardwalk Elko raised the boy up and handed him to another person, who secured him, then pulled himself out of the water and onto the boardwalk. The boy was taken to a hospital for evaluation. The other man was later recovered from the river by divers. He had drowned. 89092-10016 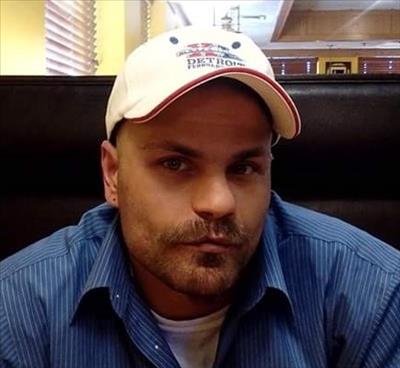