Roger W. Olian attempted to rescue Kelly L. Duncan and others from exposure, Washington, D.C., January 13, 1982. Miss Duncan, 22, was a stewardess on a jetliner that struck a bridge shortly after take off and crashed into the Potomac River during a severe winter storm. As she and five passengers clung to floating wreckage of the plane 250 feet from the Virginia bank of the river, Olian, 34, sheet metalworker, tied a makeshift line around his waist and entered the ice-clogged water. With great difficulty, he worked his way toward the survivors, remaining in the water until a police helicopter arrived. Bystanders then pulled him back to the bank. Miss Duncan and four of the passengers were rescued by the helicopter. 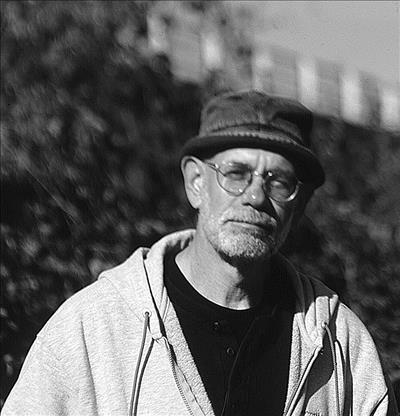