Robin Ireland rescued a woman from assault, Plymouth, Massachusetts, July 14, 2016. In the afternoon, a 39-year-old woman was jogging alone on a wooded trail at a municipal park when a seasonal park employee followed her on a utility vehicle to a secluded area, where he grabbed her and pressed pruning shears to her back. The woman struggled with the assailant, who tackled and repeatedly stabbed her. Jogging nearby, Ireland, 39, a teacher who was working at the park, heard her screaming and ran to the sounds. Ireland stepped to within 10 feet of the assailant, who stood a few feet closer than the woman. She was bleeding from the face and neck. The assailant, who was larger than Ireland, showed Ireland the shears; Ireland grabbed a stick about 3 feet long from the ground and yelled for the assailant to get away from the woman. As Ireland encouraged the assailant to come at him, the woman ran to safety at a small beach. Ireland then ran to the assailant’s vehicle, which he drove from the scene toward the point of safety reached by the victim. Arriving police arrested the assailant without resistance. The woman was hospitalized for her injuries. She recovered. 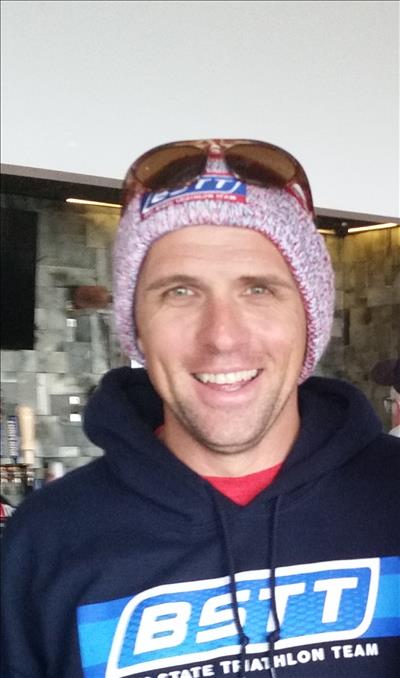