Robert Lawson helped to rescue Susan R. Leonard from burning, Winston-Salem, North Carolina, July 11, 2019. After a highway crash involving a semi-truck and several other vehicles, Leonard, 64, was pinned in the driver’s seat of her burning, heavily-damaged car. Interior flames surrounded Leonard, who released her seat belt but could not open her door. Leonard screamed for help. Seeing Leonard’s hands extended out her broken-out window opening, a motorist, Lawson, 32, welder, went to the car and pulled on the driver’s-door handle, which broke off. He reached inside through the driver’s-window opening, tried the interior handle, but could not open the door. Shortly, another man responded to the car. Together, Lawson and the man reached through the driver’s-window opening, grasped Leonard’s arms, and pulled her out. With help from others, Lawson and the man carried Leonard farther from the car. Arriving firefighters extinguished the fire and fuel burning on the road near the car. Leonard suffered severe burns to her legs and arms and injuries to her hands. 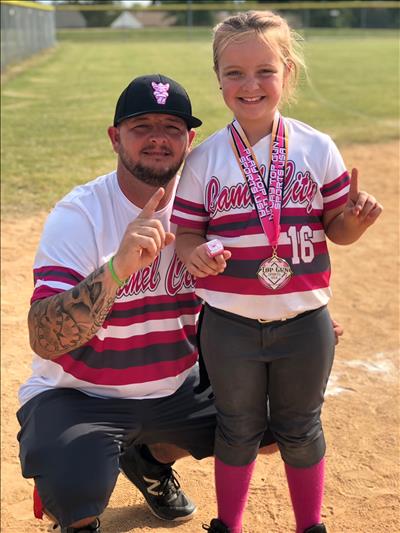