Richard R. Krul rescued Jeffrey C. Neville from assault, Flint, Michigan, June 21, 2017. An on-duty airport police lieutenant, Neville, 55, was walking with Krul, 60, maintenance man, when an assailant armed with a knife attacked Neville from behind and stabbed him in the neck and shoulder. As Neville was knocked forward by the blows, Krul turned toward the assailant and, seeing him about to stab Neville again, blocked the assailant’s motion, preventing him from delivering another blow. A struggle ensued, during which Krul took the assailant to the floor with Neville’s help. Others including the airport police chief responded from nearby and helped subdue and disarm the assailant. The assailant was handcuffed and arrested. Neville sustained serious knife wounds to his neck, for which he was hospitalized. He continued to suffer from nerve damage and psychological injury. Krul was treated for scratches on his right hand. 89218-10023 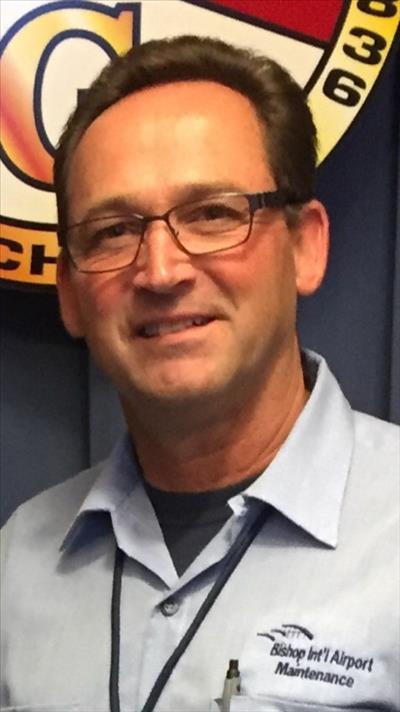