Ralph Leo Joyce saved John K. Parsons from falling, Lark Harbour, Newfoundland and Labrador, February 7, 2019. Toward the end of a trail atop a steep cliff overlooking the Gulf of St. Lawrence, Parsons, 68, fell onto his back and slowly slid down an icy, 30-degree slope until his foot struck a rock, stopping his momentum about 3 feet from the cliff’s edge. Parsons remained on his back, fearful of dislodging the rock and falling into the rocky cove below. The only other person at the remote location, which was more than a half-mile from a parking lot, was Joyce, 72, retired cleaner, who had been walking with Parsons. Joyce ran to find something sturdy to lower to Parsons, eventually collecting a dead tree at least 10 feet long. Joyce then went to the top of the icy slope, lodged one foot on a rock protruding through the ice, and extended the tree to Parsons, who grasped it with his left hand. Joyce then pulled, gradually dragging Parsons, who was larger than him, as much as 10 feet to a point near the trail where Parsons was able to stand safely. 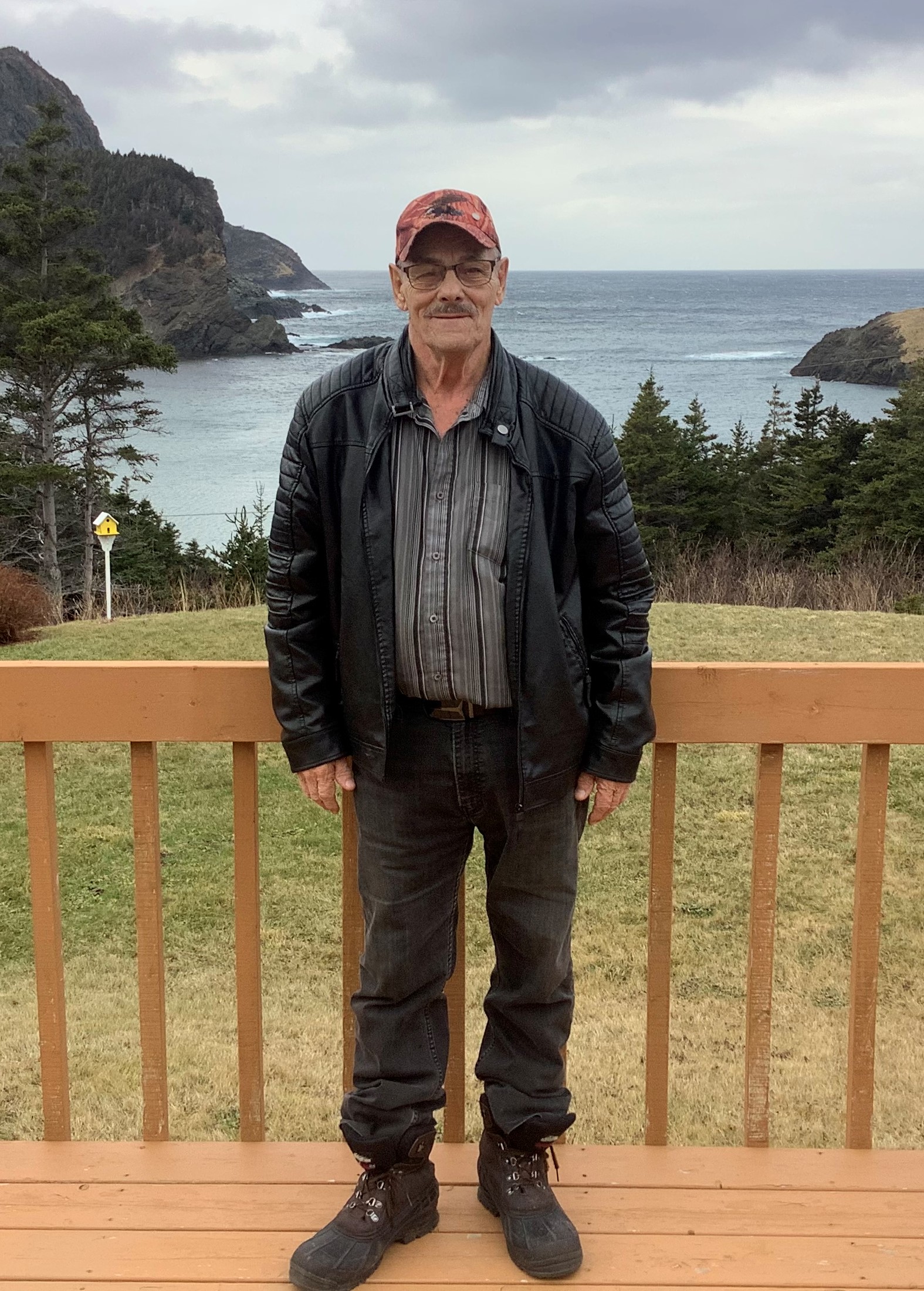