Pierre Joseph Gibbons rescued Mary Sterling from burning, Baltimore, Maryland, September 23, 2019. Sterling, 77, remained in the basement of her burning row house as fire spread inside. Gibbons, 57, hospital facilities manager, was at a neighbor’s home when he was alerted. As Gibbons approached her house, he saw Sterling through an open basement door with flames on the ceiling above her. Gibbons entered the home through its front door and, moving through thick smoke, found a door to the basement stairs. Descending the stairs into the basement, Gibbons found and grasped Sterling and carried her up the stairs to the first floor, where heat was intense. Gibbons grasped a towel or blanket to shield them from intensifying flames and smoke but collapsed while attempting to move with her toward the front door. Minutes later, firefighters entered the first floor and, finding Gibbons laying atop Sterling, removed both unconscious victims from the house. Sterling was hospitalized and died about a month later from complications of her injuries. Gibbons suffered burns to more than 70 percent of his body along with inhalation injuries, underwent more than 20 surgical procedures, and suffered two strokes during his nine-month hospital stay. He was released from the hospital but continued to undergo rehabilitation at home. 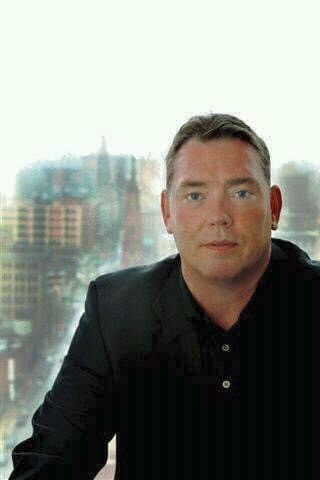